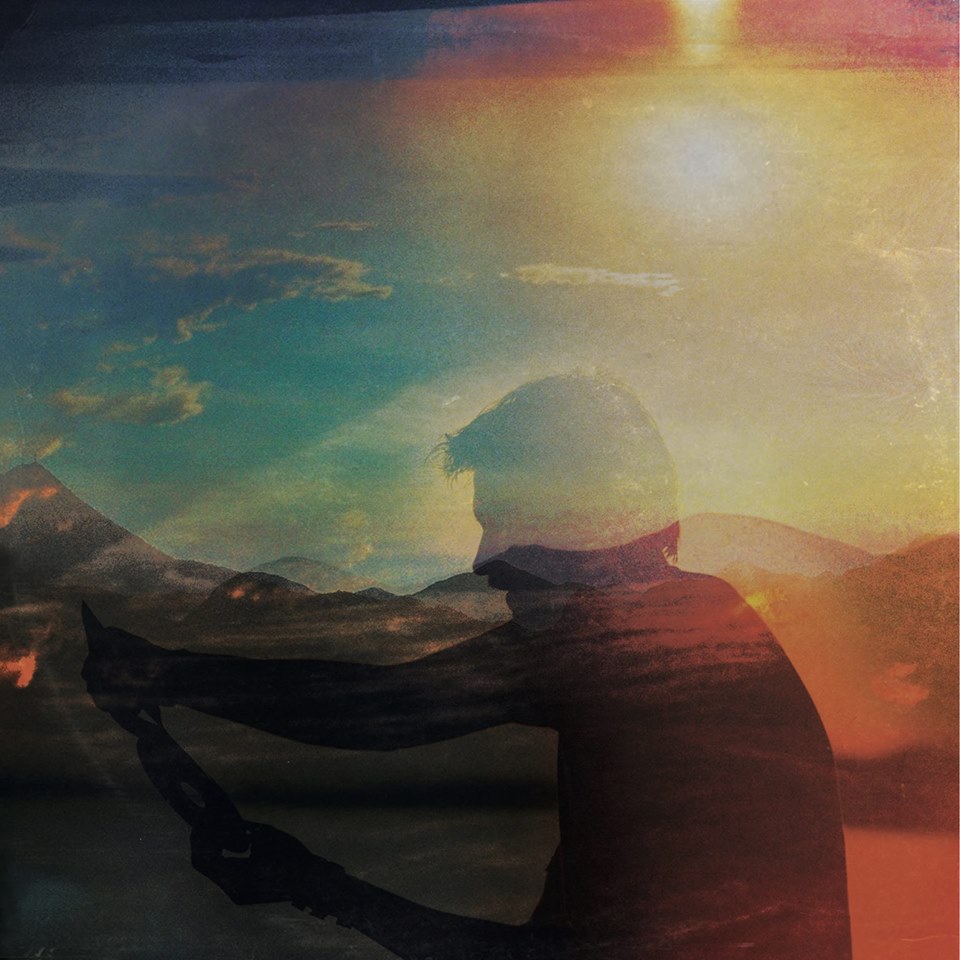 Born in 1986 in a parisian suburb, Jeremy is a passionate record collector and music lover who’s collection and knowledge of deep house surpasses his years of collecting it.

Falling madly in love with Deep House in 1997 thanks to Radio Nova in Paris, he spent his formative teenage years in record shops with a sole idea in mind: unearthing all the hidden treasures of House music, leaving no stone unturned. Then, later on getting into the same process with other musical styles such as Jazz, Soul, Funk…

Jeremy started “My Love Is Underground” in 2010, a vinyl-only label dedicated to his first love: the authentic New York/New Jersey house sound. His mission was to bring these warm vibes back and showcase the spirit of this golden era in house. Bringing up 5 years in the game in 2015, the label will celebrate with a run of special parties that will bring in the next stage in MLIU’s evolution.

Regarded as a fine selector with a strong musical identity, Jeremy now carries his heavy bag of records across the globe, spreading his love for underground music. The MLIU label parties are fast becoming the talk of any city that hosts them, with music lovers traveling from country to country to experience the MLIU vibe.

His honesty and dedication towards music has rocket launched him to the world of international DJing, with the now extremely rare feature of being a DJ only and not a Producer/DJ. The label has gone from strength to strength, including a landmark debut compilation in 2014, the stunning “My Love Is Underground” 3xLP featuring Jeremy’s hand picked selection of rare & out of press House jams from years gone by. A real defining moment in his burgeoning career, it was ranked by Resident Advisor #1 best compilation of the year, winning praise from DJ’s and collectors alike for the depth and raw quality of the selection. His sets share similar class, burning up dance floors wherever he goes & you can be sure that the flag for ‘hard core deep house’ will be flying high for years to come.