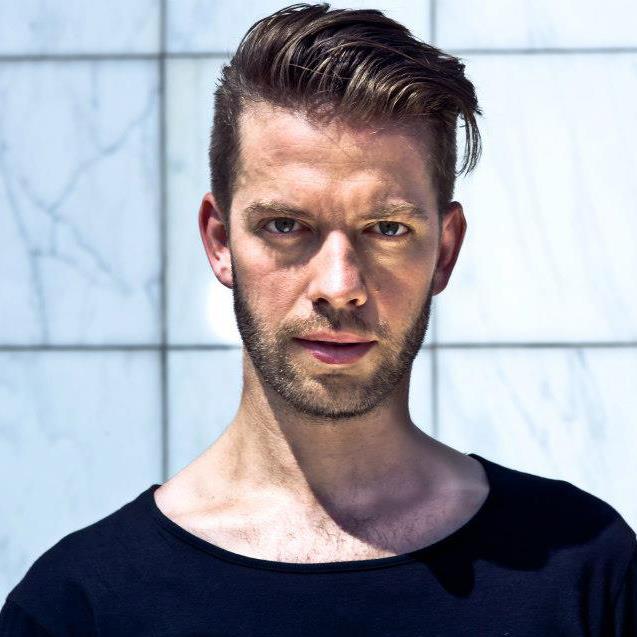 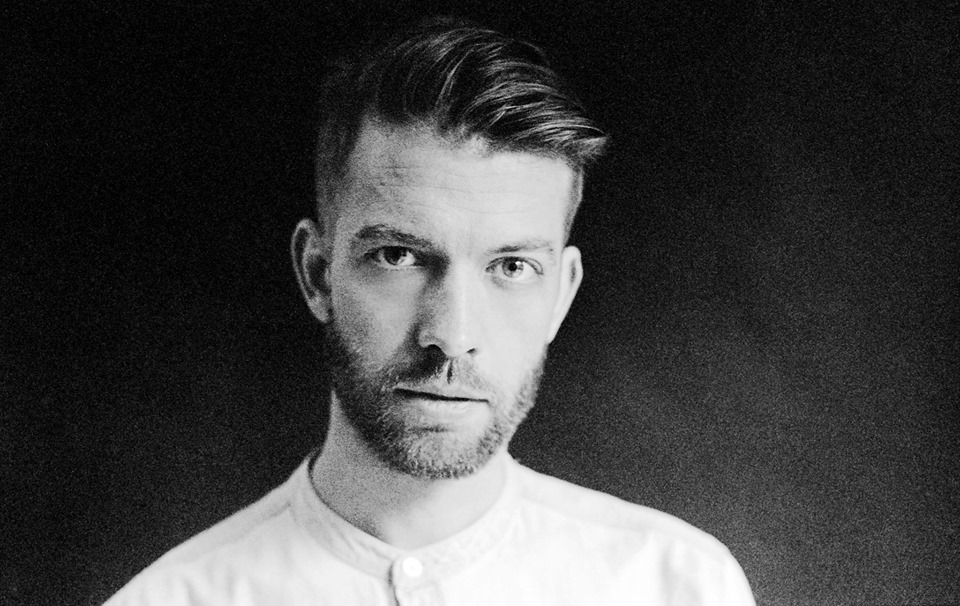  Gangsta techno? The description of one of Amsterdam talent ONNO’s Panoramabar sets on his SoundCloud page may be tongue­in­cheek, but it’s not a bad shout in terms of a phrase to capture what his sound is all about. Blending slender techno groove with housey texture and rhythm ­ and a little of his beloved hip­hop’s attitude ­ his is a sound that has found a home on acclaimed imprints like ViVA, Saved, Moon Harbour, Souvenir, Remote Area, Upon.You, International Deejay Gigolos and Get Physical.

Growing up amongst Holland’s consistently bustling dance music culture, ONNO went from bedroom DJ to being snapped up as the youngest ever resident at Amsterdam’s legendary Chemistry parties in a matter of years. Cutting his teeth at their parties from the age of 16, he was resident by the time he was just 19 years old. “Here I discovered house and techno from all across the board’ he says. “From the US guys like Kerri Chandler, to Germans like DJ Hell and techno guys like Josh Wink and Dave Angel. I played my first gig there warming up for a then very young D'Julz.”

His production career began some years later, releasing his first Masterdam EP in 2009 (a homage to his home city) and after a few years of honing his craft his rapid ascent to the top began.

Forging a relationship with Marco Resmann’s Upon.You proved to be the turning point that really kickstarted his productiongame, the label signing one of his tracks in 2009 for a various artists EP before releasing a slew of his material over the next four years. This Berlin connection opened many new doors for him, both as a DJ and a producer.

“Next to releasing my music, they gave me the chance to experience Berlin and play at places like Panoramabar, Watergate and Bar25 which all shaped me both musically and personally.”

“I take a lot of influences from old hip­hop,” he says of his muscular sounds, “something I've been listening to since I was a teenager. I think especially the old east coast stuff like Mobb Deep, Wu­Tang and early Biggy stuff is still very much an influence in my music today. What appeals to me in this music most is the attitude towards the the production, more so than the lyrical message it tries to bring across. Everything has this ‘I don't give a fuck’ mentality which translates into this rough, sleazy, stripped and to the point sound that is perfectly suitable to house and techno as well. Also, the creative use of sampling and recycling old bits of music into something fresh which hip­hop is known for is something I love doing in my own music as well.”

Listen carefully and what may at first seem an obtuse connection makes perfect sense: a focus on weighty low end, killer swinging grooves and a no­nonsense approach to making people move. That and the occasional heavily treated rap vocal samples, of course. Rap aside, he draws inspiration from across the board to colour his sonic palette. “Hearing great DJs play can be an influence for me too. But when I am not producing or playing I tend to listen to a lot of non­electronic music, which unconsciously influences you as well of course. Also, I tend to take inspiration from a lot of different things, be it (music) documentaries, traveling, discovering new cities and meeting new people.”

With residencies at Ibiza’s Ushuaia (for Ants) and Amsterdam’s Studio 80 under his belt, appearances at huge festivals including Future Festival, Mysteryland and Fusion Festival ­ not to mention a hectic worldwide touring schedule ­ his acclaim as a DJ continues to grow across the globe. With further releases on Circus, Snatch!, Material, KD Musik, Digital Traffik, AMA, Time Has Changed and his consistent partners Upon.You and VIVa, his prolific output knows no bounds and looks set to continue elevating his star into the upper reaches of the house and techno world.