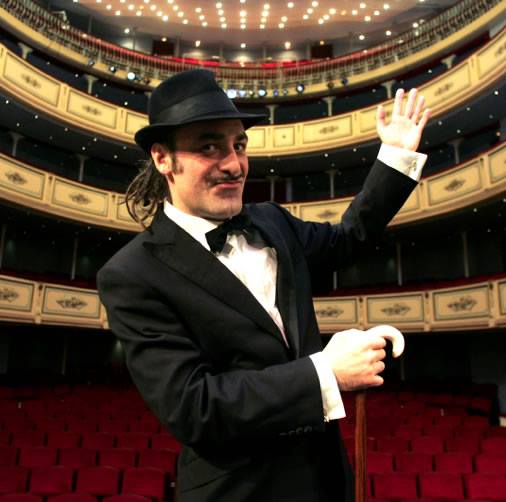 Antonio de la Cuesta grew up in a district of Pamplona (Spain) listening to the radio and watching TV, absorbing melodies from performances and television commercials.
While travelling and listening to music of Luis Aguila, Trini Lopez, Peret, Mina, Rita Pavone, Albano & Romina, Adriano Celentano,he began his fruitful musical career. After beginning a close collaboration with Manu Chao, Tonino adopted the surname of Neapolitan artist Renato Carosone, though slightly changed, and the look of Fred Buscaglione, his two idols.

His compositions are, therefore, a real tribute to the history of Italian music, complete with mandolin to emphasize the melody. He also honoured songs Tu vuò fà l'americano (Renato Carosone) and Hawaiiana Sapore di mare, which he converted into an anti-war anthem.

Year 2009 began with a successful series of concerts throughoutItaly and abroad (Spain, Greece, Chile and Argentina). He also hosted the great May Day concert in Rome at the Piazza of St. John. Together with Bandabardò, he sang Child, a historic song originally performed by Carosone. With summer approaching, Tonino Carotone prepares to captivate the squares and festivals of Italy and beyond, with his fun and irresistible sense of irony…
festivals of Italy and beyond, nse of ironyiroirony… 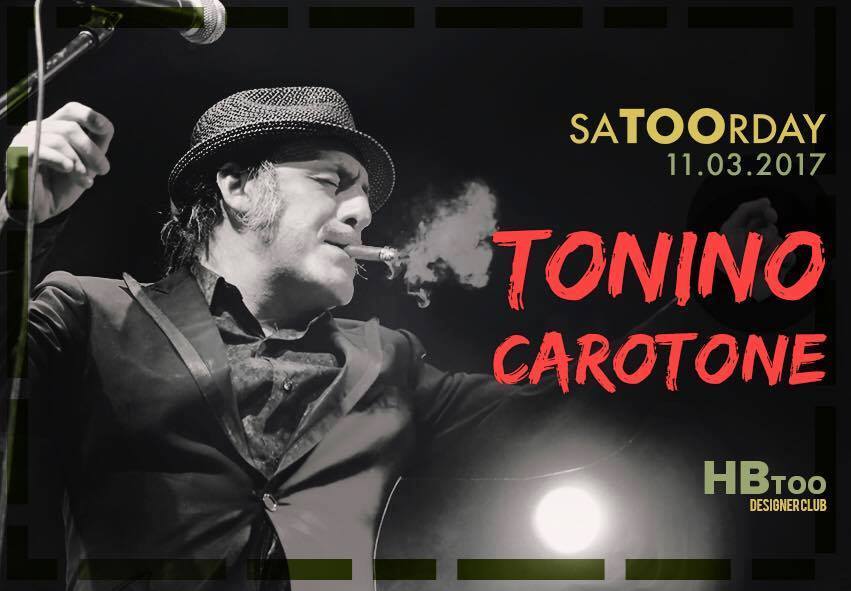