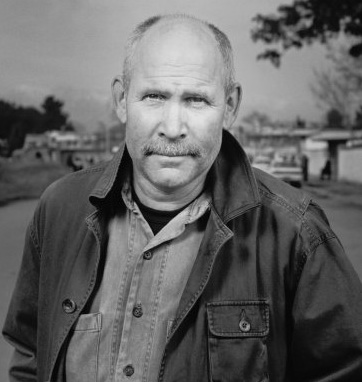 Steve McCurry, recognized universally as one of today’s finest image-makers, has won many of photography’s top awards. Best known for his evocative color photography, McCurry, in the finest documentary tradition, captures the essence of human struggle and joy. Member of Magnum Photos since 1986, McCurry has searched and found the unforgettable; many of his images have become modern icons. Born in Philadelphia,
McCurry graduated cum laude from the College of Arts and Architecture at the Pennsylvania State University. After working at a newspaper for two years, he left for India to freelance. It was in India that McCurry learned to watch and wait on life. “If you wait,” he realized, “people will forget your camera and the soul will drift up into view.”

His coverage of the Russia invasion of Afghanistan won the Robert Capa Gold Medal for Best Photographic Reporting from Abroad, an award dedicated to photographers exhibitingexceptional courage and enterprise. He is the recipient of numerous awards, including Magazine Photographer of the Year, awarded by the National Press Photographers’ Association. This was the same year in which he won an unprecedented four first prizes in the World Press Photo Contest. He has won the Olivier Rebbot Memorial Award twice.

Steve McCurry has covered many areas of international and civil conflict, including thirty years of coverage of Afghanistan. He focuses on the human consequences of war, not only showing what war impresses on the landscape, but rather, what it shows on the human face. McCurry is best known for his powerful images of South and Southeast Asia.

McCurry’s work has been featured in every major magazine in the world and frequently appears in National Geographicmagazine with recent articles on Tibet, Afghanistan, Iraq, Yemen, and the temples of Angkor Wat, Cambodia. McCurry is driven by an innate curiosity and sense of wonder about the world and everyone in it. He has an uncanny ability to cross boundaries of language and culture to capture stories of human experience. “Most of my images are grounded in people. I look for the unguarded moment, the essential soul peeking out, experience etched on a person’s face. I try to convey what it is like to be that person, a person caught in a broader landscape,that you could call the human condition.”

A high point in his career was the rediscovery of the previouslyunidentified Afghan refugee girl that many have described as the most recognizable photograph in the world today. When McCurry finally located Sharbat Gula after almost two decades, he said, “Her skin is weathered; there are wrinkles now, but she is a striking as she was all those years ago.” McCurry returned from an extended assignment in China on September 10,
2001. His coverage at Ground Zero on September 11 is a testament to the heroism and nobility of the people of New York City. “You felt the horror and immediately, instinctively understood that our lives would never be the same again.” 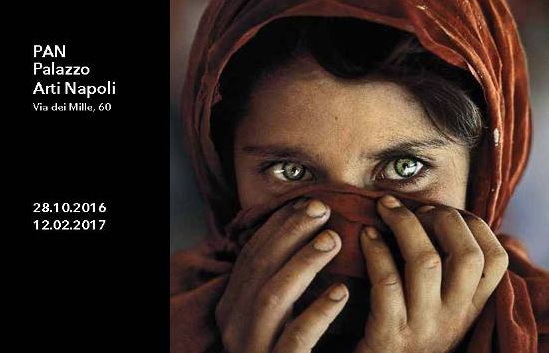