DJ Funk starts producing in the mid-90’s a sound which will become the heartbeat of an entire city and will flow for more than a decade most of music shops around the world. He creates the perfect balance between Hip Hop Music and House Music, produced it all in his Chicago studio. With more than forty EP to its credit on Dance Mania, Underground Construction, Pro-Jex or Funk Records, his own label, he’s known to be a major influence of many different artists such as for Daft Punk, quoted in their tribute track “Teachers” from their first album. DJ FUNK then works with many worldwide electro producers such as Justice, Basement Jaxx, and kills the charts with his mix-tapes. He becomes the biggest representative of the ghetto house scene throughout the world and smashes every continent with his hysterical sets, his exclusive selection and his unusual behavior. Back in 2012 with this three tracks EP underlining his strong will to put back Booty Music within the heart of the international club scene by his big bass drum hits and his devilishly efficient gimmicks.With Fuck Dat Ass, DJ Funk shows from the very start his large range of talents, from composing powerful beats or to chant his lyrics within the pure tradition of Hip-House from Chicago, Three Fine Hoes and its epic and explicit melody is sized to wreck any dance floors. Titties & Beer sums up Big Daddy Funk’s ability to make life’s pleasure ghetto house anthems within the most simple and efficient way which most biggest world’s DJ’s envy. With its 20th release Booty Call Records confirms its position as the Booty Bass music label of reference and it is natural for Sir Chambers, godfather of the label since 2007, to entrust those three genuine chi. The King of Booty is definitely back in the charts. 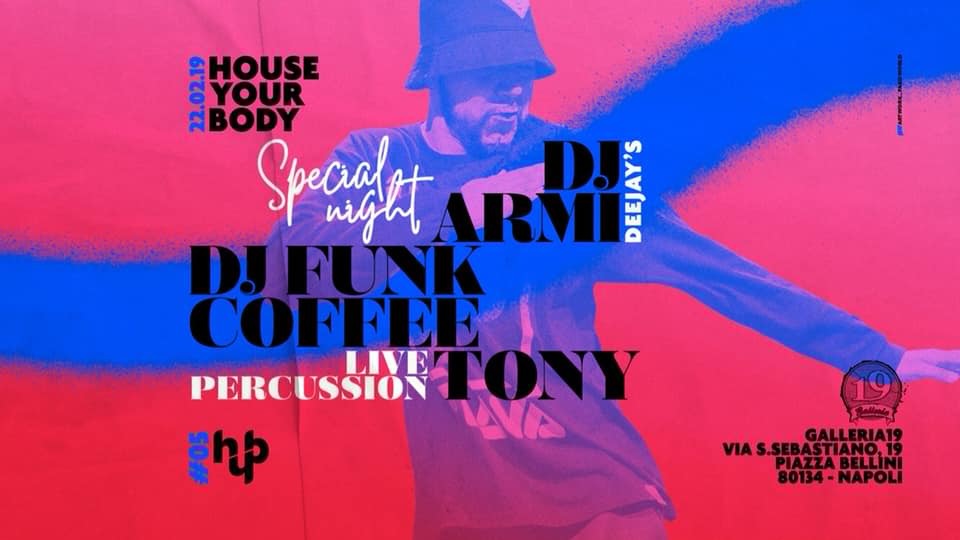