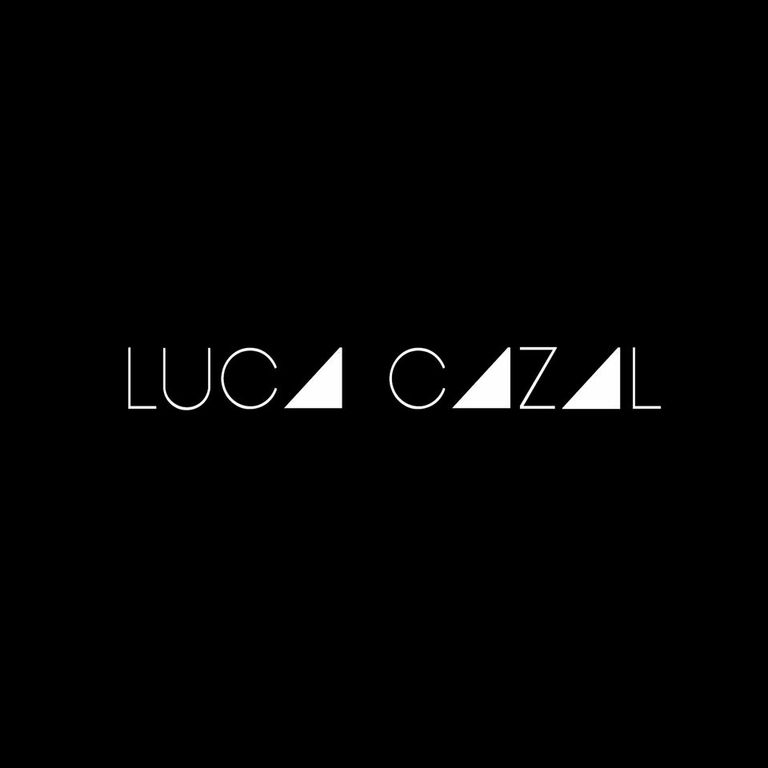 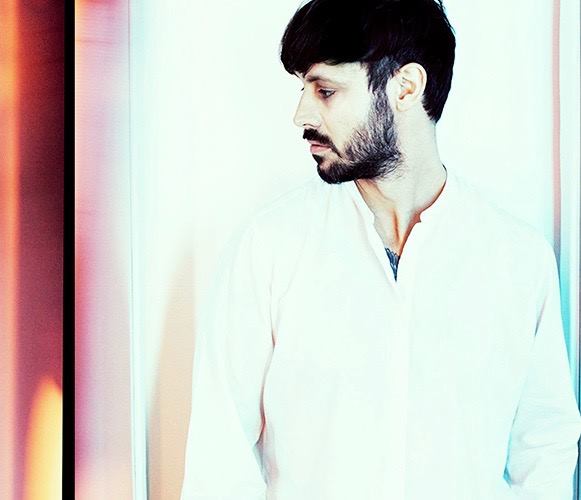 Some musicians are born with an infinite amount of creative energy, working on solo and collaborative projects constantly with a persistent need to release the rhythms and melodies reverberating around inside their soul. Luca Cazal is one such artist, a music obsessive who works relentlessly to harness the power of the musical spirits that surround us, summoning them from the stars above, down to Earth and into the clubs.

Luca is a key member of the hugely successful Hot Natured group, two renowned duos; Infinity Ink and Luca C & Brigante, as well as the alternative project Invisible Cities. He has played a part in producing a long list of contemporary classics including ‘Morals’, ‘Tomorrow Can Wait’, ‘Games’, ‘Infinity’ and ‘Flash Of Light’ and the timeless hit ‘Benediction’. But now he is investing a large amount of time and energy into his own solo projects. Humble, driven and devoted to his craft, the focus on his solo work begins with a showcase of his diversity on an EP for one of the industry’s most influential labels, Crosstown Rebels.

Spending most of his time locked away in his studio in east London, Luca conjures up one enchanting rhythm after another through his collection of analogue gear, each synth possessing a soul and a personality of its own. When he enters the room and switches them on, they spring to life, emitting a warm, inspiring energy. Preferring the tactile approach to making music rather than working in the box, he plays every melody, every percussive element and every infectious bassline himself, which provides a more personal connection with those who consume the music. You can feel every touch of the keys, transmitted via his music.

Luca’s first solo release has been signed to Damian Lazarus’ highly-regarded Crosstown Rebels and demonstrates his versatility as a producer, encompassing a variety of styles across three tracks. ‘Mariri’ (a term associated with the shamans of South America) features a minimalistic title track, a hypnotic dreamy rework of his friend BL_NK SP_C_S and a pumping hook up with Hot Creations affiliate Mark Jenkyns. It’s the first of many solo efforts to emerge from his east London lair, as he makes the transition from collaborator to establishing himself as a fully-fledged artist in his own right.

As a DJ, Luca has travelled the world, playing at many of Europe’s most important club spaces including Panorama Bar, Circo Loco at DC10 and is currently in his third year as resident for Jamie Jones’ Paradise. His list of achievements also includes a slew of high-profile festival appearances; Glastonbury, Tomorrowland, Global Gathering, Hideout and Day Zero among them. Just like his production work, Luca pays close attention to detail when playing music, constantly evolving and pushing his limits. His tour schedule remains packed up until the end of 2014 and into 2015, with a firm focus on solo performances.

Luca Cazal is a musician who embodies the true spirit of an artisan, constantly evolving, always creating, refining his skills, collaborating, absorbing information and experiences in order to transmit positive emotion through his music. He possesses a deep connection to his compositions and this manifests itself in the constant support his releases get from the music consuming public.

Whether he’s working in a group or on new horizons as a solo artist, Luca’s dedication to his music remains staunch, impassioned and unflinching, which will assure him a long and prosperous career whatever he turns his hand to…