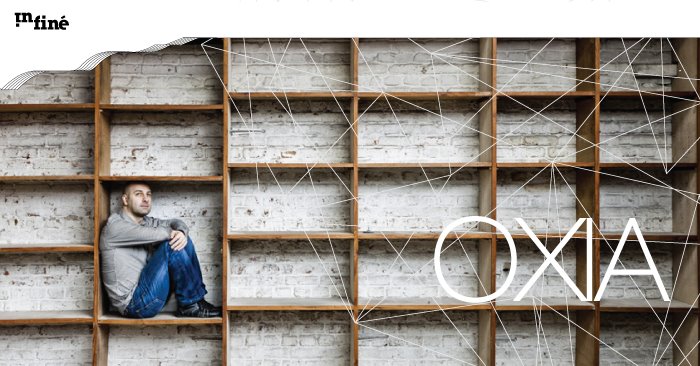 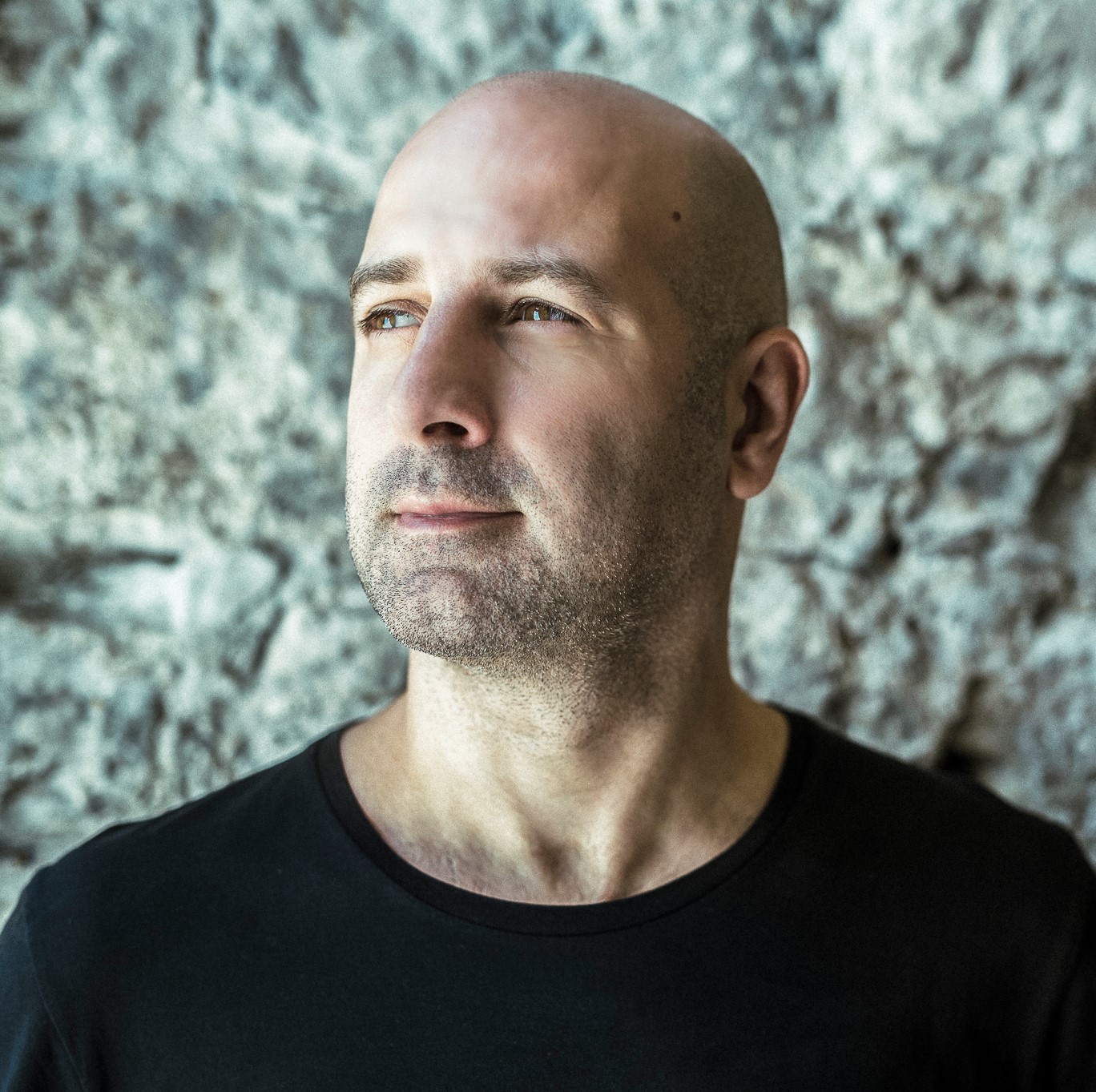 Olivier Raymond, born in Grenoble (France), got into “black music” (disco & funk) already in his early teens. During college years, Olivier’s friendship with Stephane Deschezeaux, kick started a musical journey, with a debut on a local radio station broadcasting a show dedicated to Funk … hence, only being 15 years of age, Olivier had started mixing. Olivier’s mixes were influenced by a large spectrum of music styles: italo-disco, newwave and the early Chicago and New-York house scene.

By 1991, Stephane and Olivier bought their first bits of equipment and started to compose music. Not too long after that, Olivier became a resident dj at a club in Grenoble, jump starting a career in electronic music! It was by 1994, that the experiments of Stephane and Olivier became official. Their live act ‘Oxia’ was born.
In 1995, Olivier and Stéphane met Michel Amato (The Hacker), Alex Reynaud and Kiko in Grenoble, the electronic-tuned city of France. That same year Olivier created Ozone records together with Kiko, where Oxia released the first EP. On that same stamp, Olivier also co-produced the first releases of Jack de Marseille.

Olivier never rested and went on to create a new label with Michel Amato aka The Hacker and Alexandre Reynaud in 1998. They baptized it ‘Goodlife’ in homage to the mythical Inner City track. Olivier and Stéphane still produced several EP’s together and by the end of the century they decided to part paths (as good friends) and Olivier continued with Oxia as solo DJ act.

Oxia’s continued sound evolution gave birth to a series of EP’s & remixes on Goodlife but also on labels such as Intec, Terminal M, Monoïd, ... The excelling dj qualities were captured in several mix cds, and an intensive touring schedule worldwide. A page still unfolding, Oxia released his debut solo album ‘24 HEURES’ on Goodlife. It clearly illustrated Olivier’s indebtedness to the hypnotic techno rhythms of Jeff Mills, UR and the deep electro dynamics of Other People Place, Drexciya or even Aux88…

The series of strong releases & remixes is ongoing.‘Domino’ (Kompakt / 2006), became a worldwide hit played by every DJ you can possibly think of. ‘Whole Life’ (8Bit / 2009) was a killer in the underground house scene gaining the second spot ‘best tech-house production’ in the Beatport Music Awards and most charted track of that year in Resident Advisor DJ Chart.
In between there was amongst others a follow up for Kompakt, SCI+TEC, Tsuba, Soma, Time Has Changed, … and numerous collaborations with befriended artists alongside two mix compilations (5 years of Systematic in & 5 years of 8Bit).
All this hard work didn’t go unnoticed and In 2008 Oxia scored second & third spot in the Beatport Music Awards ‘Best Remix’ (with his remix of Butch’s track) and Best ‘Techno Artist’.

In 2012 Oxia is back with a new LP ‘Tides Of Mind’ on the French Infiné Music. On this album he works for the first time with guest singers: Miss Kittin, Mesparrow, and Scalde. Oxia decided to put aside the trendy electronic patterns and to move back to more classic but no less enjoyable House Music. With this said, the album is not shy of a deep and melodic sound that ventures to the dancefloor with a stamp of the Oxia groove. This is music conducive to daydreaming, smiling, feet-tapping and escapism ... ‘Tides of Mind’ is the work of an artist who appears to enjoy a new-found sense of tranquility and is second to none in managing to convey it. During the album tour Oxia did several special LIVE performances.

After the intensive touring period, Oxia dedicated his studio time finishing numerous remixes and tracks for Visionquest (collaboration with Agoria), Noir Music (collaboration with Nicolas Masseyeff), Clarisse Records, Moan, Material…
By mid 2014, the Frenchman is ready with new own work and SAVED releases his “Perception” EP. Once more this release shows how Oxia masters the house and techno crossover
By November 2014, a new mix CD compilation hit the stores. Club Kyo called upon Oxia to capture the sound of their Saturday night ‘Forward’, which rapidly became the reference point of underground house & techno in Singapore.
The story continues with several remixes & EPs on highly respected imprints such as Hot Creations, Saved, Knee Deep In Sound and an EP out March 2016 on 8bit.