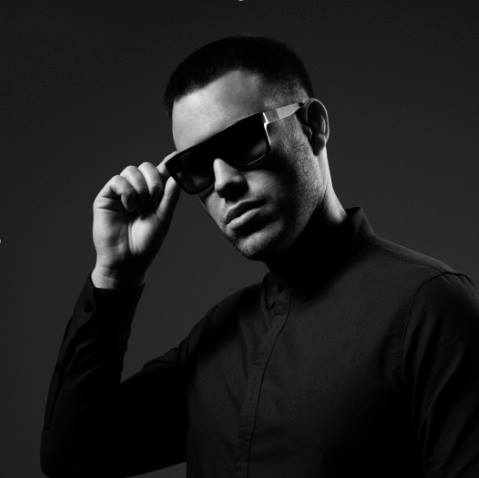 DJ KATCH
Been around the world.

London, New York, Berlin, Ibiza, Shanghai, Miami and Singapore – DJ Katch sports a busy schedule these days. With gigs in over 30 countries, the half Producer half Club DJ literally lives wherever his crates take him. But while his passport needs more pages and his chinese might be as broken as yours, DJ Katch is fluent in the international language of crowd-rocking – he simply lets his music do the talking.

Here is a man who reads a crowd like a book in one moment, just to make them go berserk in the next. Unsurprisingly, his irresistible, boundless style has made him thousands of followers all over the globe. After all, residencies on three different continents are no coincidence. His profound understanding of Urban Dance Music combined with his strong live presence and his versatile turntable skills makes him a silver-bullet in any DJ booth on this planet.

Wonder what his secret is? Probably the fact that DJ Katch is a well-rounded and sought-after producer, as well. With golden albums and international chart-topping hits under his belt, he simply knows what makes the world go ’round.

With all this in mind, the idea of focusing on his own releases suggested itself. The enormous output of productions he has released in the last months prove it:
Here is a musician who is ready to take on the world. A man, who has finally evolved into the multi-faceted artist he has always been.