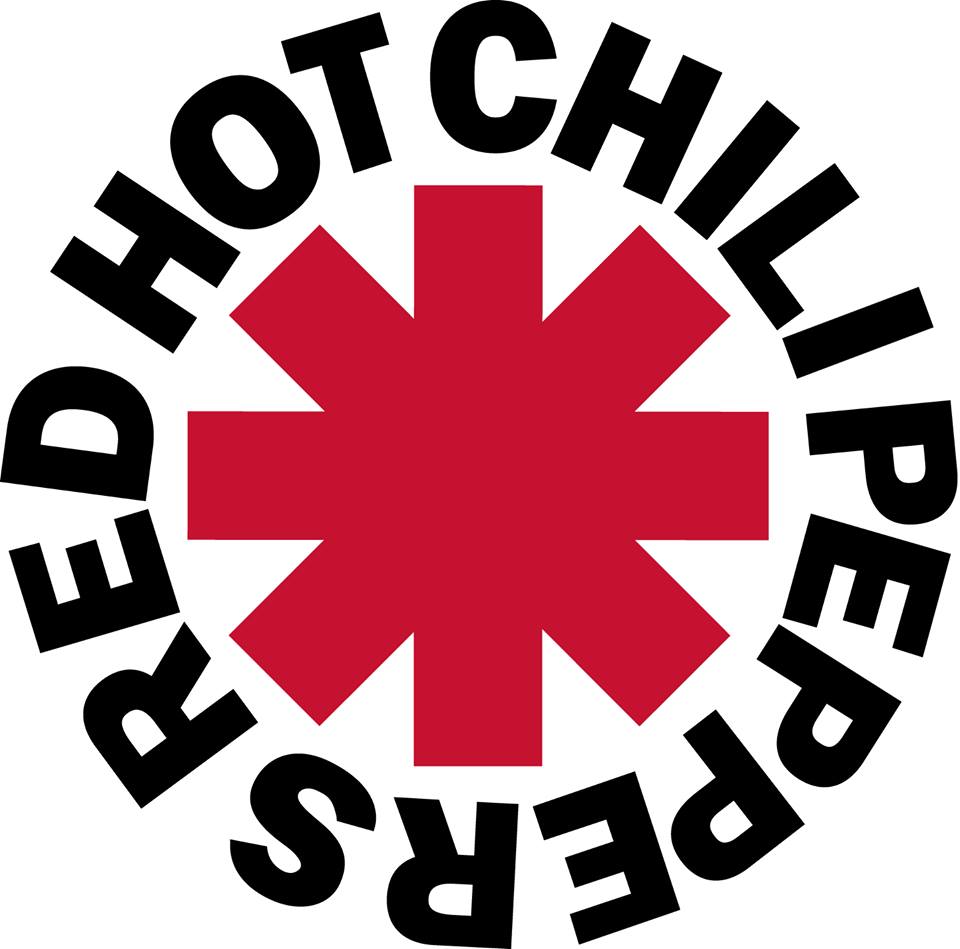 The group was founded by three guys from Fairfax High School in Los Angeles, bassist and former member of Fear Michael "Flea" Balzary, singer Anthony Kiedis and guitarist Hillel Slovak. Their first line-up was completed by drummer Jack Irons. Originally chose the name Tony Flow and the Miraculously Majestic Masters of Mayhem  for their first live performance, and were formed in 1983 as a result of this performance, the local "Rhythm Lounge."  the occasion performed the song Out in lA, written by Kiedis on the basis of a bass funk Flea. The performance amazed the audience, to the point that entice the group to return to the local the following week, and so changed their name to the Red Hot Chili Peppers. After other concerts in Los Angeles, they won a certain popularity in the local rock scene and recorded the six songs played in "Rhythm Lounge" on a demo, trying for the first time to get a record deal.  At the time, Hillel Slovak and Jack Irons also played for What Is This ?, signed to MCA Records, and so I returned in early 1984 to record a new album. In the same year the other two Red Hot signed a contract with EMI,  and went to The Red Hot Chili Peppers, with Jack Sherman on guitar and Cliff Martinez on drums. Produced by Andy Gill of Gang of Four, the album did not achieve commercial success  and the tour did not have better results, mainly because of Sherman contrasts with Kiedis and Flea. There were also disagreements with producer Andy Gill, who wanted that the group had more catchy sounds. So Sherman went,  and Hillel Slovak returned to guitar.George Clinton, mastermind of Parliament and Funkadelic, was hired to produce Freaky Styley, released 16 August 1985.  Due to the great chemistry that had arisen between the band and the producer the disc proved more persuasive than his debut, managing at least the intention to merge in a consistent and linear mixture and the funk punk who became the group's trademark. The disc allowed, thanks to the moderate success of the single Hollywood (Africa), to embark on a US tour and then two quick appearances in the old continent: the first in a small German festival, the second in England. The group, also drawn from the earliest (albeit meager) achievements LP and an uncontrollable desire to play, he decided to return to the recording studio to follow up in Freaky Styley. Meanwhile Cliff Martinez was dismissed and replaced for a time by Chuck Biscuits, which continued for a summer tour; the first drummer, Jack Irons, it returned to the Red Hot at the beginning of 1986. They began their problems with heroin. Anthony temporarily left the band because of his addiction, and then met once detoxified, while Hillel managed to restrain and to remain in the groupTheir third album The Uplift Mofo Party Plan was released on September 29, 1987,  and was the first to enter the Billboard charts, precisely at number 148  thanks to the moderate success of Fight Like a Brave. Produced by Michael Beinhorn, it was the only member from the original structure of the group and was also promoted by a tour in Europe. Shortly after returning from concerts, June 27, 1988 Slovak was found dead of an overdose in a hotel in Los Angeles.  Struck by the gravity of the offense, and openly declaring that they want to join their drug problem,  Irons left the band and began working for other bands like Pearl Jam and Eleven.  the Red Hot remained engaged on drums DH Peligro (Dead Kennedys) and guitar DeWayne McKnight (Parliament, Funkadelic), for a short time, because not long after he was chosen as guitarist John Frusciante, big fan of the group and said that at the time he was 18. In his autobiography, Anthony Kiedis said that Blackbyrd not kept his cool choice: "The decision I communicated with a phone call, he was very angry and said he'd burned my house. I tried to reason with him, he agreed, but as long as I accepted to see me burned the house, the end of the conversation '. " On drums instead, after some auditions, Chad Smith was chosen because Peligro had been excluded from the group because of disagreements and problems with drugs. In this regard, John Frusciante said: "The problem of DH was not the fact that into drugs, but he kept us in the dark about all his problems; here is, if you do something like that you find yourself out of a band in five minutes ".