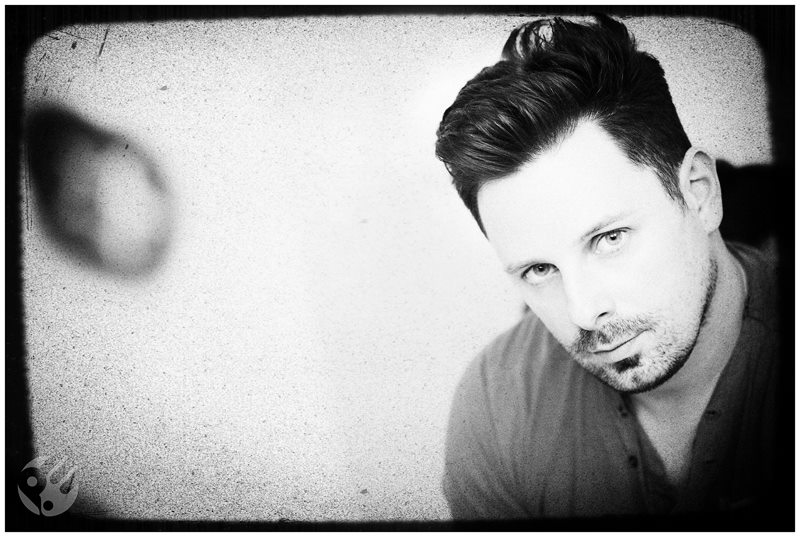 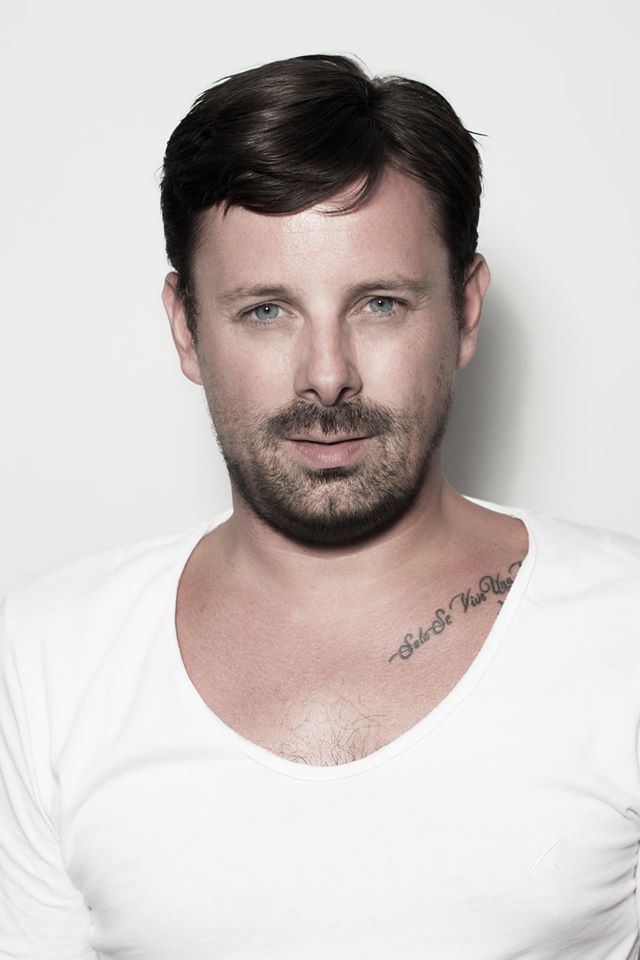 ~Inspired by the early electronic acts like Kraftwerk, Depeche Mode and the big Raves in Germany around the early 90's, he got addicted to house music. So his way to entertain the clubs as a Dj was predetermined. In 2000 he founds the booking agency Monochrome where he managed several German acts.
According to that, Sven promotes several Events in NRW with Acts like SIS, Afrilounge, Michael Meyer, Robert Babicz, Matthias Meyer, …and many more.
Since 2000 Sven played in German and European clubs and Festivals like the Ukrainian Kazantip Festical in 2004 and 2007 as well.
From 2009, Sven released several EP's on Circle Music, Reworck Rec.Cellaa Music and many more. He entered the Beatport Charts with his debut EP "Casablanca" @ #8 in 2009.
"Casablanca" has also been licensed by Carl Cox for his "The Revolution Continues"
Double Mix CD in 2010. This EP got praises from Luciano, SIS, Ilario Alicante, Len Faki.