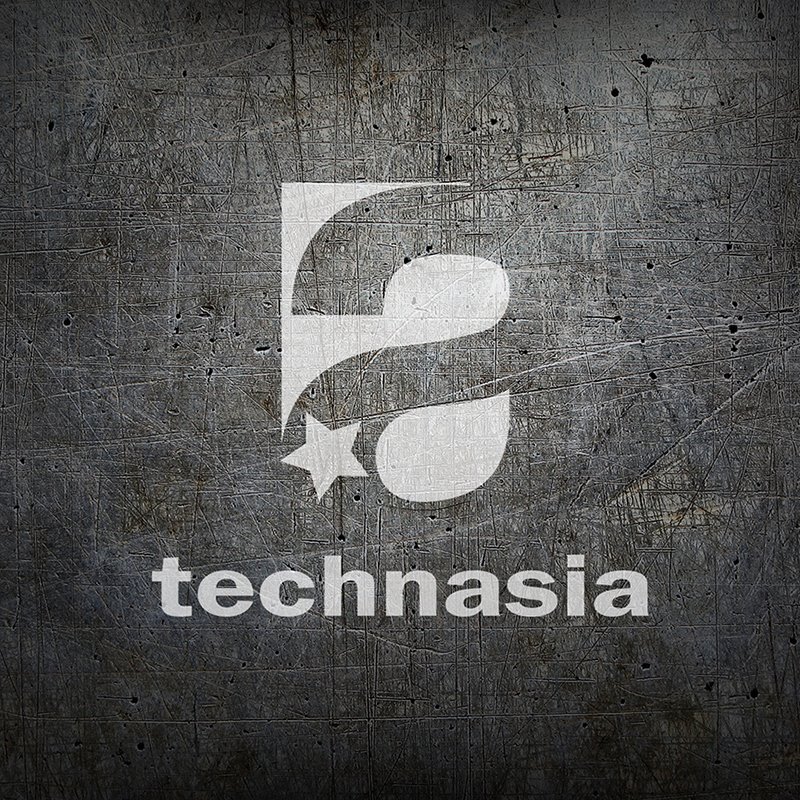 For eighteen years, Technasia has created a unique east/west fusion that moves seamlessly from the Paris club scene, to the streets of Hong Kong, to the hippest techno venues in Europe. Founded by Charles Siegling and Amil Khan in 1996, Technasia thrived as a duo for almost a dozen years. From 2010, Charles has gone solo, taking Technasia as a one-man project.

Charles has a burning ambition to create music that transcends cultural barriers, and to captivate every audience. The proof of his success is in the list of clubs and festivals Technasia has played. Fans around the globe, from China, to Colombia, to Spain, know Technasia’s classic anthems, including ‘Force’ and ‘Acid Storm’, or the more recent ‘I Am Somebody’ and ‘Heart Of Flesh’. When DJing, Charles always plays on four decks, showcasing the old-fashioned arts of cutting and scratching. Live, Technasia takes audiences on an unforgettable ride, becoming a one-man band to create irresistible energy and atmosphere.

Technasia combines emotional melodies along with energetic beats, creating sophisticated and intelligent techno. To get and idea of what to expect listen to this year’s Creamfields UK Festival set below:

When he’s not behind the a DJ booth, the outspoken promoter of young talent, uses the Sino imprint as a launch pad for talent such as Joris Voorn or Dosem.

The summer of 2014 has seen Technasia playing throughout some of the biggest festivals and clubs around Europe including ‘We Love’ with Carl Cox in Space [Ibiza], 909 Festival [Amsterdam], ANTS at Ushuaia [Ibiza] and FUSE with Laurent Garnier [Belgium].

2015 will open on an exciting note with quite several releases out within the first few months, including Technasia's newest original track made in partnership with Green Velvet (out Q2 2015), the Hombre Lowdown explosive edit of Technasia’s classic tune “Obsession” (out on Stereo Productions in Feb. 2015) and a remix for Gonçalo's forthcoming hit track “Mental Help” (out on Clarisse in March 2015).