As the son of the late great Blues artist Bobby Sims, music became essential in Louis’s adolescent life when at age 8 he begin to play the drums and bass. In 1974, while working at a party organized by his mother Mary to unite Chicago gangs, Louis was asked to play after the DJ fell ill. The acclaim from the crowd birthed the 12-year-old’s career as a DJ, and by many accounts, the birth of House music. Shortly after, he began DJing at adult nightclubs. It was during a police raid at the River’s Edge club, that Louis was given his now renowned stage name “Lil Louis” from a riled, witty police officer.

Louis was the first in Chicago to regularly play Disco. A feat that earned him awe and ire. Subsequently, he was fired from every club he worked at during the first years of his career. At 16, Louis decided to venture into entrepreneurship and opened the first of many of his successful Chicago nightclubs. Over time his uniquely mastered art of DJing in which he told a musical story, grew ‘record’ historic crowds. In 1977, Louis organized the world’s first “Rave.” Being the “lab rat” of the world’s first record pool, Louis is also credited for “breaking” more records than any other Chicago DJ. In the mid 70s, he took mixing another step, by pioneering “Edits,” a tool that planted the seed of House Music.

Taking his gift for mixing into the studio, Louis began to make his own recordings in 1980. Initially, Louis deemed his tracks merely a marketing tool, reserved strictly for his club goers. His first official release was “How I Feel b/w Frequency,” on Dance Mania, followed by several others. In 1987, he released one of the most important House records of all time, “French Kiss” which topped charts around the world and became, selling 6 million copies, making Louis the Top Selling Dance Artist in history. Later releasing two albums with Sony and Polygram “From The Mind of Lil Louis” (Platinum) which featured “French Kiss,” “I Called You” and “Blackout”, and “Journey with the Lonely” (Gold), which contained the hits “Club Lonely” and “Saved My Life.”

Throughout his career, Louis has produced and written/co-written for many prominent artists including Jay-Z, Lil Kim, Babyface, Meshell N’degeocello, GrooveTheory/Amel Larieux, Donna Summers, Bassment Jaxx, Louie Vega, as well as produced for soundtracks including “Jason’s Lyrics” and “Woo.”

In 2009, Louis published his first book entitled “A Man’s Diary”- a true story written from his secret diaries that recounts every girl he’s ever dated. The book was transformed into a theatrical play in 2010 that featured Louis acting as himself, received stellar reviews.

In January 2012, Louis announced his latest body of work, a film entitled “The House That Chicago Built”, the true story of the history of House music. This epic groundbreaking bold film is due for release in 2012, directed and told by the only one who was there from the beginning in Chicago, where House music was born, Lil Louis. The real story of the journey from House music’s birth on through its entire evolution to becoming the World’s no. 1 genre of music, has never been told, and this unprecedented film features 100 of the world’s top and most influential DJ’s and House music pioneers. 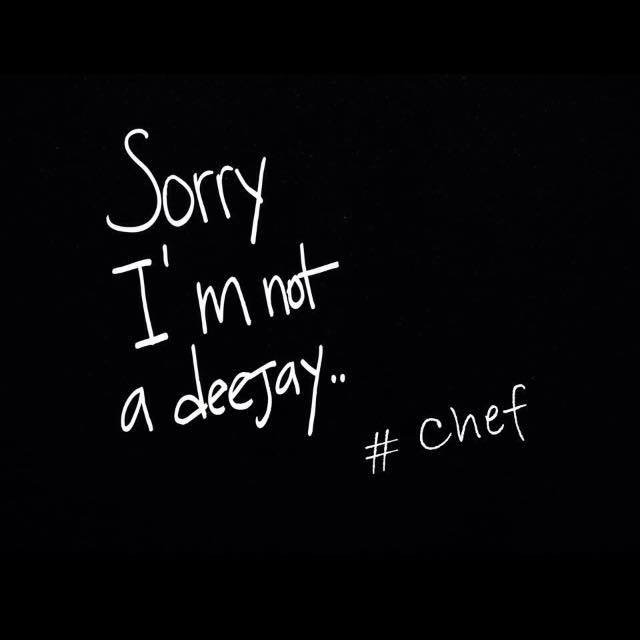