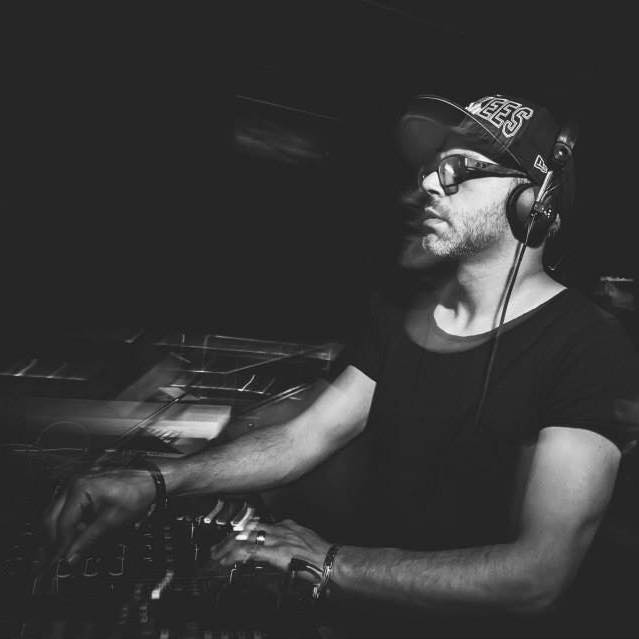 The foundations for Martin Heyder's love for music were laid at an early age in his life. Born on the 23th of june, 1975 in Haltern am See ( NRW / Germany ) and growing up with the sound of the 80ies he was first inspired by broken beats, Then his musical taste switched over to deep House up to Techno. These impressions were the basis for his later work and musical output & creativity.
Now "Martin Heyder" is known for his unusual thought-out and rousing sets. When he spins the records, house and minimal techno vibes come together and lead the listener unavoidably by a history in that the openness of music lives. Martin is no one wants to commit himself, he let one´s imagination run wild. With him the music stands on its own, he allows the music to tell the story and exactly this philosophy he tries to mediate by his sets.
If you’ve seen Martin Heyder perform at his venues and clubs, you will have clicked to this. Martin Heyders Dj sets are embossed with a comprehensive and tasteful mix of music from over 20 years of dance history. Chicago and House are skillfully intertwined with TechHouse, Minimal, Techno and true and soulful Deep House music. With his unique style or his productions and remixes on labels like Tango, WAS Kids, Gastspiel, Blufin, Force Sense and Schneiderei, he conquered the club scene in Germany & Luxembourg and beyond its borders. There’s something there for the soulfuls, as well as for those who just want to strip to the buff on the dancefloor.

His DJ sets as well as Mayday and Nature One, some of Germany’s biggest raves, Ruhr in Love or Sea of Sand, are offhanded and filled by the inspiration of a night, club or crowd. Martin may let his heartstrings run free, but then he bunch those feelings and make them into breathtaking performance.