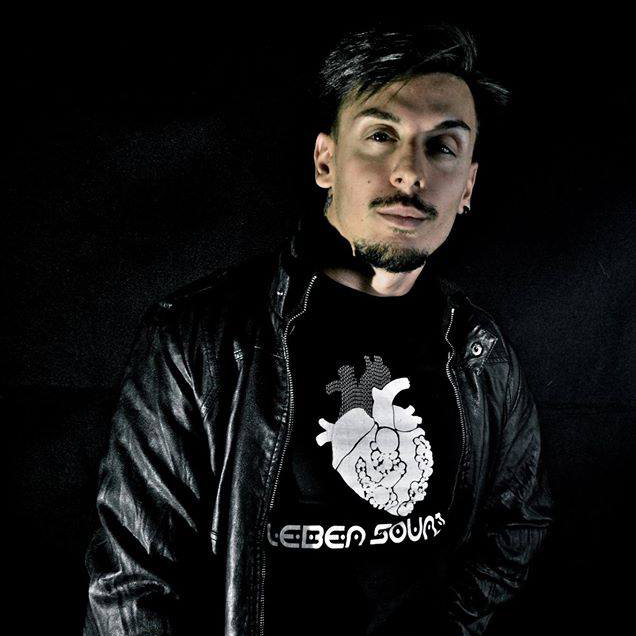 Andrea was born in Foggia (FG) on 29/04/1989. As a child was struck and fascinated by Funk music, at the age of 18 years , he became interested in electronic music. In later years he started playing some local party. In 2011 he graduated as a Sound Engineer at MF Studios (www.mastering.it). Mostly he likes Tech House, Funk and minimal sonority. Many famous artists have played, charted and supported his tracks.