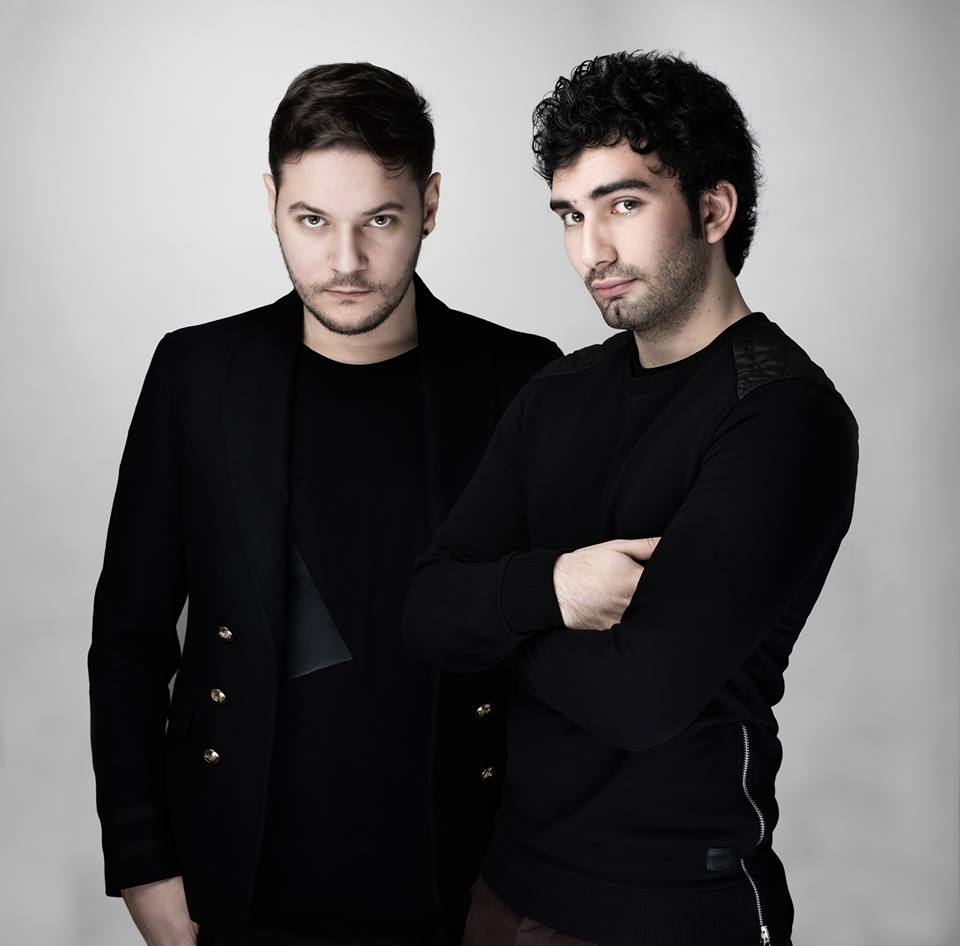 Marnik are one of the most promising talents in today's scene. With international support from the world’s most renowned DJs and producers as well as several successful releases under their belts, Emanuele and Alessandro have quickly caught themselves in the spotlight. Italy’s uprising duo Marnik has truly impressed with their originally produced material created from unique and catchy melodies influenced by epic trance music and surrounded by a pure energetic progressive vibe making each song a pure anthem. Their music has received support from industry heavyweights such as Armin van Buuren, Hardwell, Tiesto, Afrojack, Steve Aoki, Nicky Romero, David Guetta, Martin Garrix, Bingo Players, Sander Van Doorn, W&W, Showtek, amongst many others. They released a slew of hit tracks over the course of 2014 and 2015, including 4 Beatport Top 10 hits from a collaboration with Tony Junior (“Jump Around”) on DOORN Records to the release on Steve Aoki’s Dim Mak (“Gladiators”) (“Orion”) on Armada Trice with Lush & Simon as well as the Hardwell’s Ultra set favorite (“Momentum”) on Revealed Recordings. At the latest, Marnik have received much acclaim for their massive remix of (“Afroki”) for Afrojack and the one and only Steve Aoki on Ultra Records. With crackling and addictive live shows, they have quickly impressed the dance floor, including performances such as the official Steve Aoki's "Neon Future" tour at Brixton Academy (London) and Hardwell's "Go Hardwell Or Go Home" tour at Fabrique in Milan. Last but not least, Marnik will be performing at Tomorrowland 2015 this summer and will be hosting the Global Room at Pacha Ibiza with the Dim Mak crew.