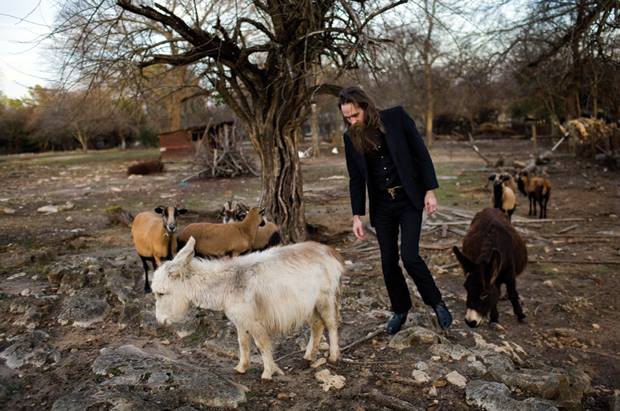 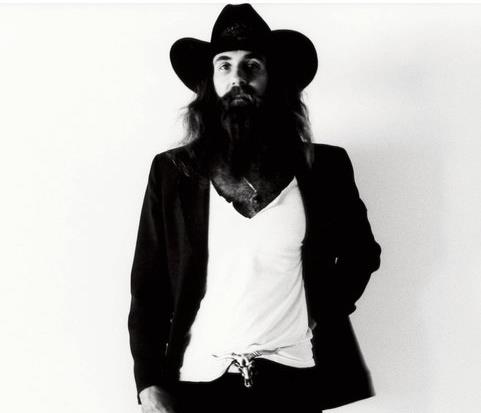 Originally from Texas, Josh T. Pearson formed the short-lived phenomenon that was Lift to Experience, who released one sprawling masterpiece, 2001's The Texas-Jerusalem Crossroads, before splitting up soon after. So beloved by John Peel were they that he had them record three sessions in five months and were included in the Best 125 Peel Sessions of all time - Since then, Josh T. Pearson has spent many years in the wilderness, only releasing one studio recording, I’m So Lonesome I Could Cry, a split 7” single with the Dirty Three and appearing on the Mercury Prize nominated Bat for Lashes album Fur and Gold.