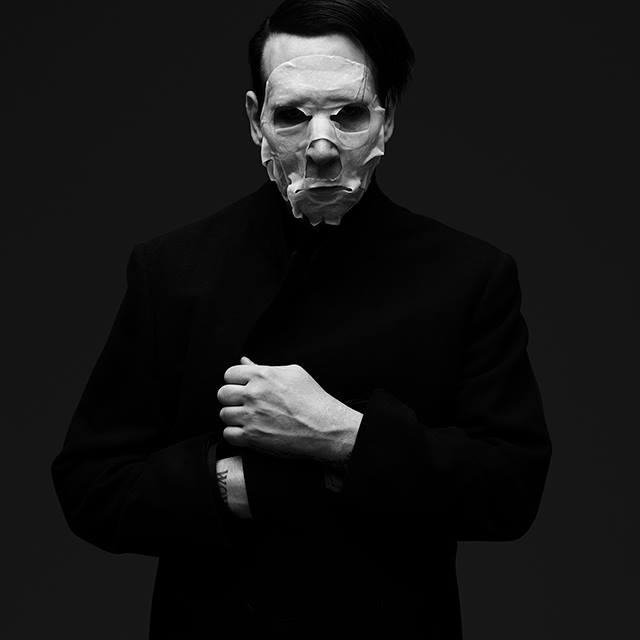 Marilyn Manson, aka Brian Hugh Warner (Canton, January 5, 1969), is a singer-songwriter and actor, known for being the controversial frontman of the band of the same name, of which he is founder and only permanent member. His stage name was created by combining the names of two iconic figures US sixties - the actress Marilyn Monroe with the last name of serial killer Charles Manson - in order to emphasize the bizarre dichotomy of society as a critical and at the same time appreciative esteem of the United States and their culture. His controversial behavior and controversy due to its texts led him to have great impact on the audience.