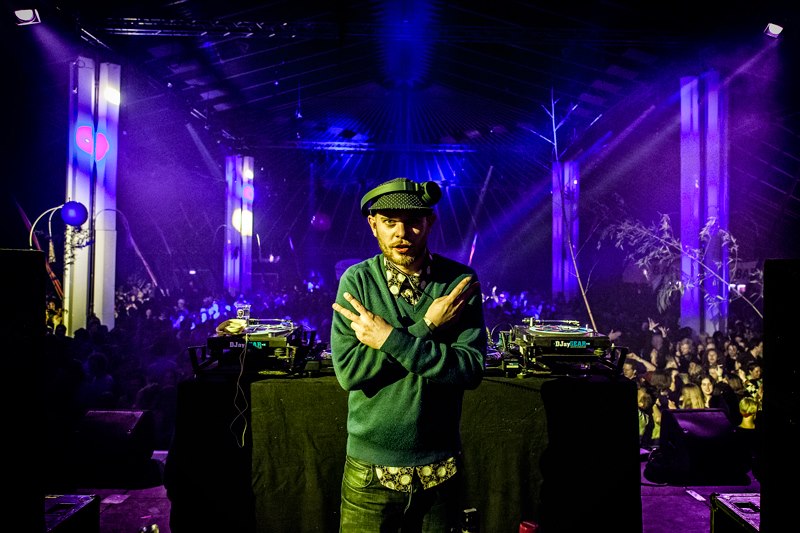 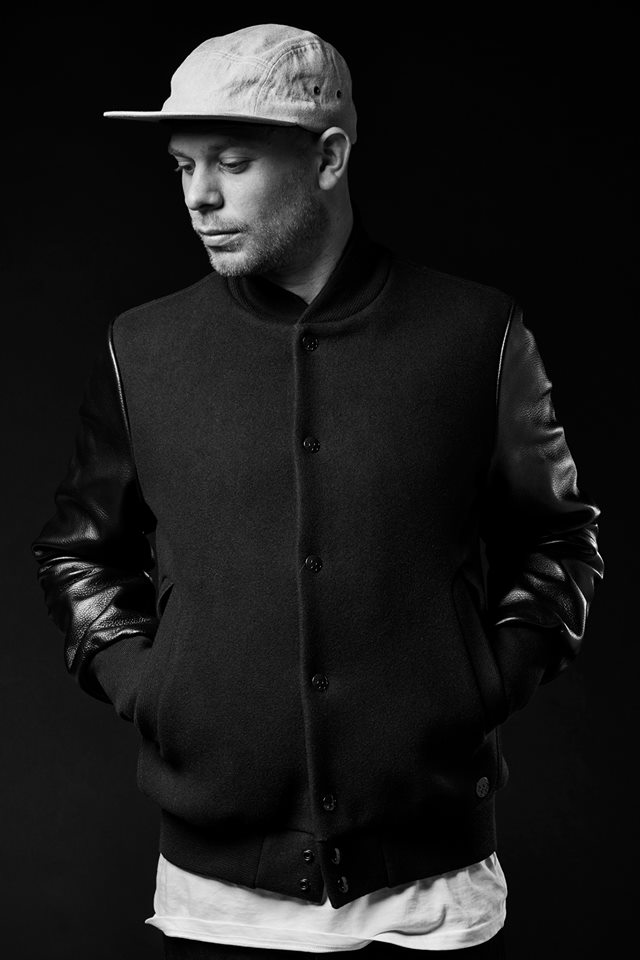 Tom Trago’s relationship with music has always been particularly intense. “I couldn’t imagine life without music,” he says. “I feel this physical need to make music every day. It’s like my body needs it as much as it needs food, water or sunshine.” Right now, Trago’s immersion in music is almost total. An internationally renowned DJ, producer, live performer and label owner with three critically acclaimed albums to his name, the Dutchman divides his time between all-day studio sessions, DJ gigs and live shows all over the world, and a steady stream of musical collaborations. You sometimes wonder how he finds time to sleep. His dedication to the cause has been unflinching since his earliest years. He grew up in a free-spirited, artistic household, surrounded by music and encouraged to make his own. Due to suffering from juvenile chronic arthritis, he couldn’t get out of the house much, so entertained himself by recording his own home-made radio shows using the weird and wonderful albums he found in his parents’ record collection. At the age of 15, he decided that he would devote his life to music. “I just had this realization that life is so short, you have to pursue your dreams,” he says. “My dream was music. That’s all I ever wanted to do – to listen to it, discover it, make it, play it and share it.” Ever since, he’s been living that dream. Success wasn’t instant, and in his early years in Amsterdam he barely eked a living DJing in coffee shops, earning just enough to afford to feed his vinyl addiction. “As long as I had enough to live and buy records, I was happy,” he recalls. “It also gave me more time to make music.” He was offered encouragement in these difficult early days by a number of figures on the Dutch scene, with the likes of Mike Kivits (AKA Aardvarck) and Steven De Peven (Awanto3) happy to act as unofficial mentors. As he still does now, Tom poured his heart and soul into making music. Early experiments with blends of experimental hiphop, jazz, Latin influences, Afrobeat sounds and soul-flecked broken beat caught the ear of local labels and producers, before he began to apply his composition and production skills to house music. By the time local label Rush Hour snapped up his debut single, “Live With The BBQ”, in 2006, he’d already developed a trademark style that blended the best of three decades of dance music – disco, boogie, synth funk, Detroit techno and more – with insatiable house rhythms and an intrinsic grasp of what makes dancefloors tick. It’s this blend, not to mention his love of collaborating with musicians, vocalists and producers from Amsterdam and beyond (think Romanthony, San Proper, Awanto 3, Cinnaman, Tyree Cooper and Bok Bok), which makes his music so irresistible. Given his impressive track record, it’s perhaps unsurprising that several of his tracks – not least the rush-inducing “Use Me Again” and 2015’s equally delicious “Hidden Heart Of Gold” – sound like future classics. It’s not surprising that Tom is a man in demand. Aside from travelling the glove, he continues to develop the Voyage Direct label he founded in 2010, an outlet for Dutch electronic music that’s more like an extended family of like-minded musicians than a regular imprint. It celebrated its’ fifth birthday in Spring 2015 with a killer compilation, ahead of an expansive tour featuring appearances from various “VD” family members. As time moves on, Tom continues to pour his heart and soul into music, whether DJing, performing live or making new tracks. If you bump into him in the corner of some dark, sweaty club, you’re likely to find him excitedly talking about ideas for new projects – from film soundtracks to audiovisual performances and straight-up club tracks – or waxing lyrical about hitherto unknown producers he’s discovered in Amsterdam or Rotterdam.