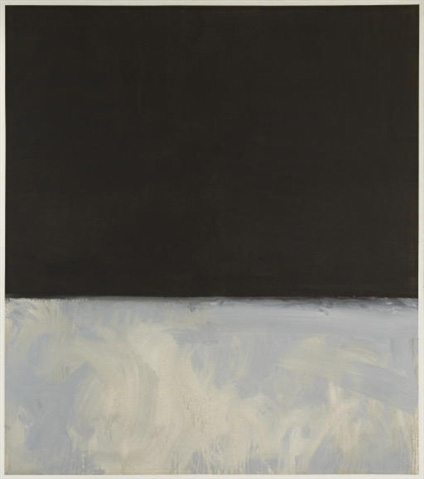 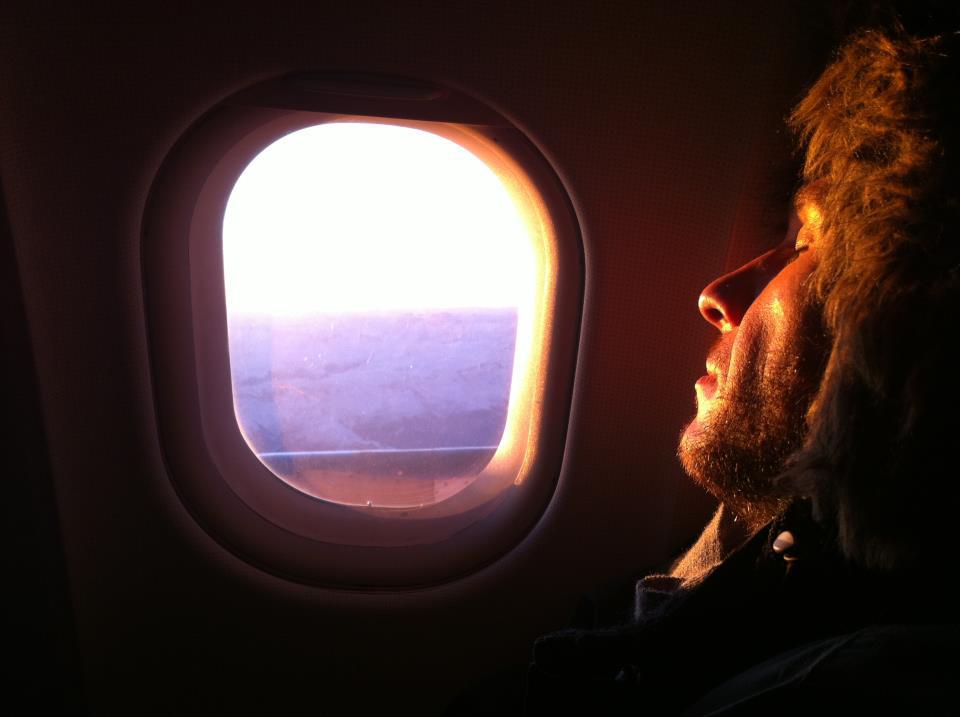 Spencer Parker is one of Europe's leading djs, his unique style of house and techno is in demand the world over and his productions, remixes and re-edits are regularly supported by names such as Ryan Elliot, Mike Huckaby, Radio Slave, DVS1, Gerd Janson and Zip. Spencer's musical style is simply described best as, underground house and techno. Preferred record labels range from the techno stylings of Grey Report, Modularz, and Non Series, through to the house sound of White Material, FXHE, and, his own imprint, Work Them Records. A "typical" set from Spencer could include everything from house to techno to disco classics. Now a resident of Berlin, Spencer is best known in the city as a regular guest at Berghain, be it playing house and disco upstairs in Panorama Bar or techno downstairs, on the clubs main floor. Elsewhere in the world, you can often find Spencer manning the decks at clubs such as Womb (Tokyo), Concrete (Paris), Dude Club (Milan) and Dance Tunnel (London). Production wise, Spencer's main home is now his own Work Them Records label, although he is also widely known as being a large part of Radio Slave's Rekids title, alongside Mr.G and Nina Kraviz. Recently Spencer also released a series of six limited edition 12's (and a double cd album) under the name It's Not Over, on the label of the same name.