Antonio Grassia was born in 1982, passion for music by capturing the small becoming particularly fascinated by artists such as Delegation, Cool & The Gang. At age 12 he began seriously to believe that music is his only purpose in life and decides to understand that he worked two turntables and a mixer. Do not make it very difficult to learn, but not too late to buy a sampler to try to develop everything he has in mind. With the passage of time begins to make his first night in small clubs and contact with the public quickly became one of his greatest musical emotions. His professional career started in 2002 when it became one of the resident dj of Angelsoflove until 2014. He shared the console with the Best DJ in the world , from house music to techno getting good feedback always. His musical roots come from the garage , underground and house music ... In 2005 he decided to explore approaches and broaden his musical knowledge to the techno world . In 2010 he started working a new musical project , called "AGAIN" which leads him to discover new musical horizons by mixing all his knowledge of musical culture of his experience . Today his musical imprint has various shades starting from techno through the house music and dub music. his DJ sets have the great innovations and is always very surprising thanks by his profound versatility. Today is a member of Kenpo recordings , label run by Dj Simi and where produces many project… In january produce Jungle Crash , include “Fariseo”, track supported from many big artist as Marco Carola and Joseph Capriati around the world and charted by Mixmag in the ten best track of the Time Warp. He is working to many projects for new labels , following always the his music evolution hoping continue to do amazing things always. 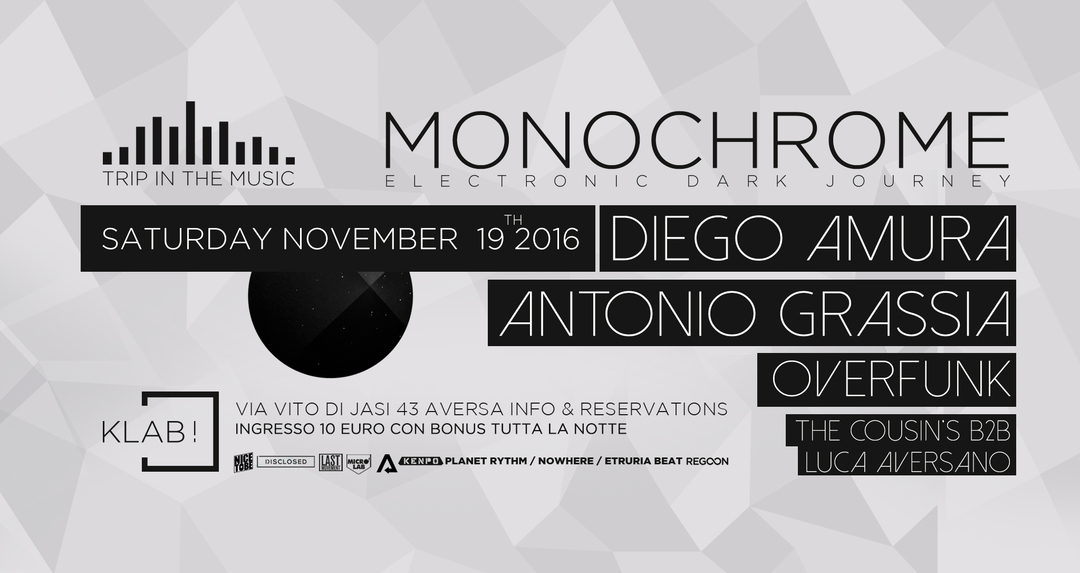 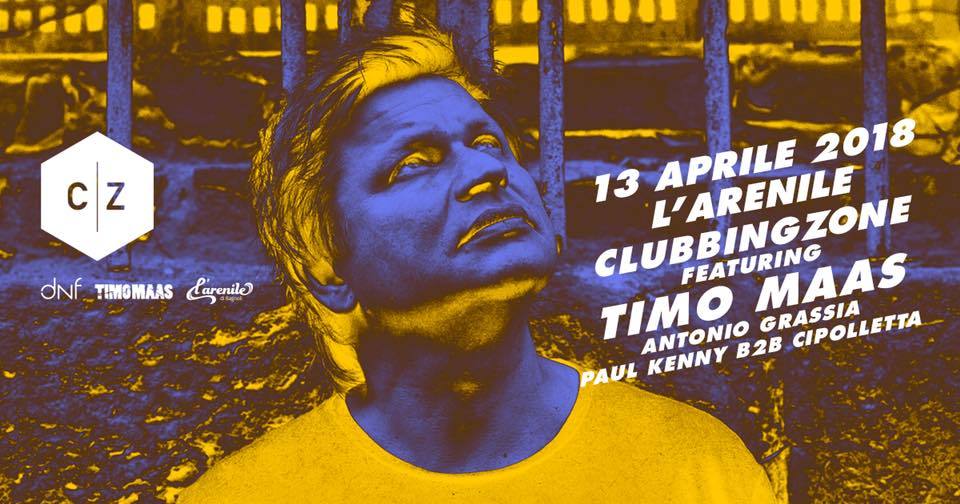 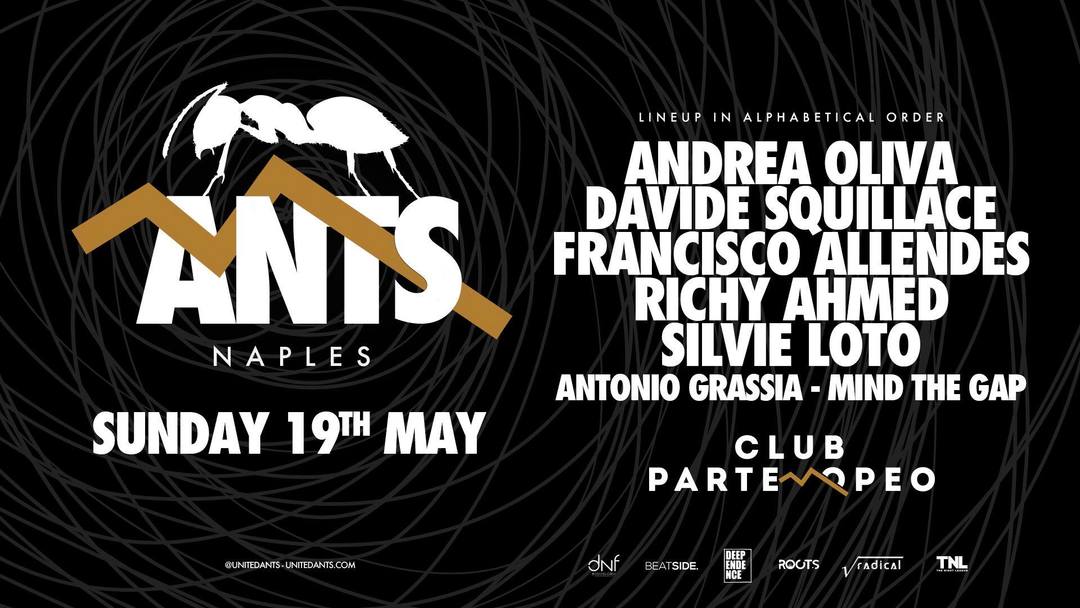