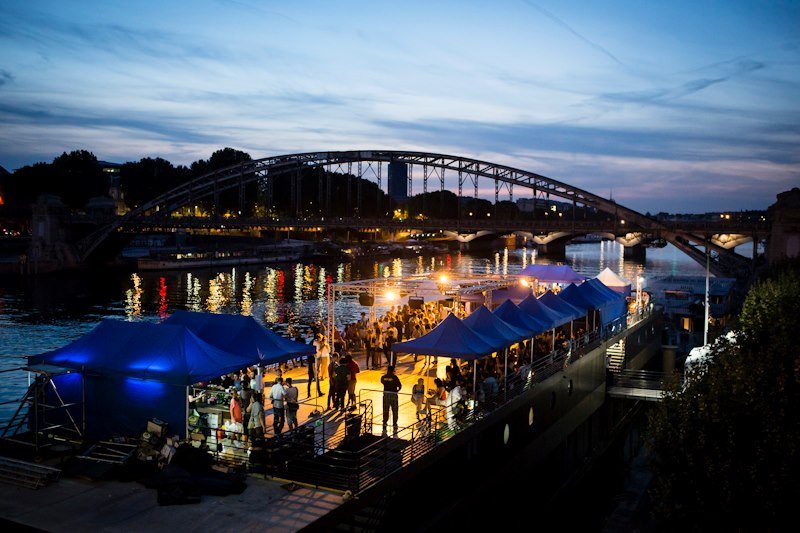 dario tronchin is an italian techno producer who saw himself rapidly rising up in the business during 2012. after signing his first release as chevel in 2011 on stroboscopic artefacts (label which features lucy, dadub, xhin and many others), dario started working on his own musical aesthetics and he gave birth, together with a bunch of friends, to enklav, a platform where they could fully express their need to experiment. chevel pressed his first album on enklav, “apply within”.