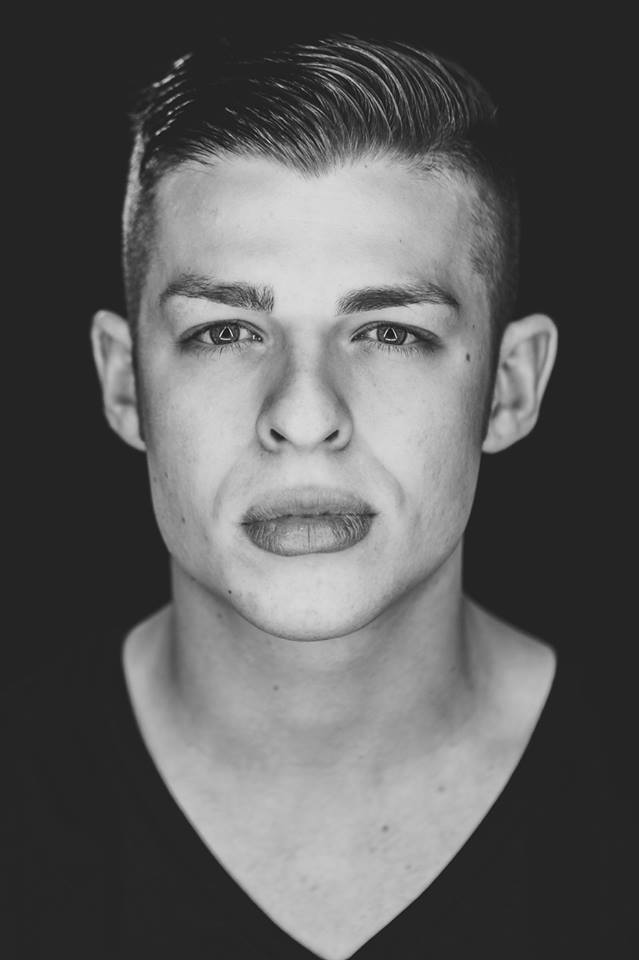 Christian Beligni was born in Prato in 1991. Since little he was attracted by the music, and all the tools that are part of it. When young age of 10 he began playing the guitar before moving to ethnic percussion instruments. At age 13th the passion to electronic music and techno managing to extend it thanks to his father , who promptly gave him records and CDs of the Italian and Euroean nightlife. In 2010 he began his career as DJ and he was able to take its first steps in places like : Frau Marlene , The Canniccia , Lidò Le Panteraie and other places in Tuscany. In 2011 he joined the Crew of Club999 Prato soon became Resident DJ where he still works with great passion and dedication. Over the years, he manages to open up his staff, which will give the name "Lucky Groove". Then, thanks to it, is able to obtain small collaborations with local and events such as : Cocorico, Tini and Time Warp Festival. With the passage of time has a way of introducing the track and close to European and world artists such as: Markantonio , Roberto Capuano, Brian Sanhaji , Rebekah , DJ Emerson , Eric Sneo , Alan Fitzpatrick, Torsten Kanzler, Luigi Madonna, Klaudia Gawlas and many more ... He is currently focusing to introduce new kind of sounds in his productions and in his Dj Set's.