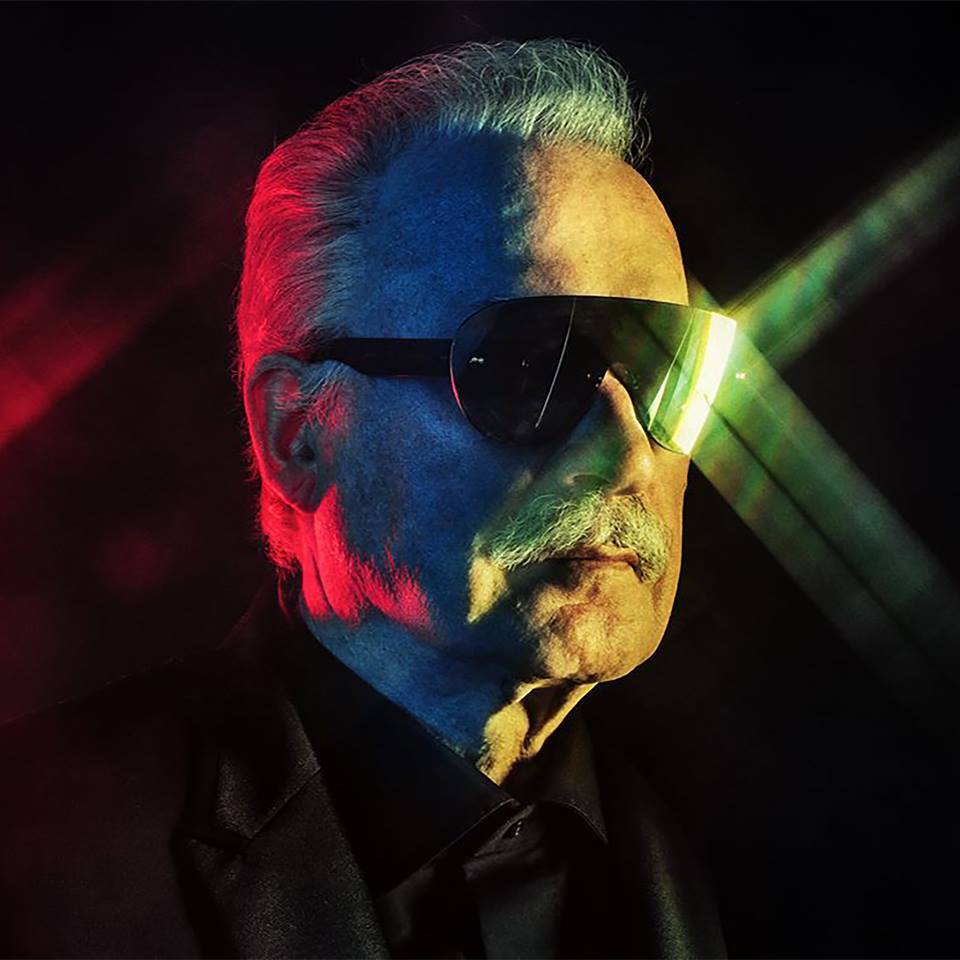 As the founder of disco and an electronic music trailblazer, Giorgio Moroder made his mark as an influential Italian producer, songwriter, performer and DJ. At 74 years old, Moroder still has his hands in the center of EDM culture, swinging back into the spotlight in 2013 as a guest collaborator on the GRAMMY Award-winning Daft Punk album Random Access Memories (“Album Of the Year”), new remixes for Donna Summer, Haim and his Scarface motion picture soundtrack, a newfound station as an acclaimed live DJ at major global festivals and clubs, and a forthcoming new album of collaborations. Over the course of his career, Mr. Moroder has worked with some of the most famous names in music including Barbra Streisand, Elton John, Cher, Janet Jackson and David Bowie. He is heavily noted for being the key player in the Queen of Disco Donna Summer‘s rise to fame throughout the 1970s, collaborating with her on her biggest hits including “Love To Love You Baby,” “Hot Stuff” and “I Feel Love.” In 1997, Moroder and Summer won the Grammy Award for “Best Dance Recording” for the song “Carry On.” He recently teamed with Verve records to honor Summer with Love To Love You Donna, a collection of her most notable hits remixed by Afrojack, Hot Chip, Laidback Luke, Masters at Work and others.

Giorgio Moroder’s music charted success everywhere the disco craze touched down but he is also responsible for some of the most classic film scores to date including Scarface and Midnight Express, as well as timeless soundtrack numbers like “Take My Breath Away” (Top Gun), Irene Cara’s “Flashdance,” Blondie’s “Call Me” (American Gigolo), as well as compositions on films such as The NeverEnding Story, Superman III, Rambo III and Beverly Hills Cop II. From these, Moroder has accumulated three Academy Awards, four Golden Globes, four Grammys and more than 100 gold and platinum records. Giorgio Moroder was inducted into the Dance Music Hall of Fame in 2004.

Originally from Val Gardena-Dolomiti, Italy, Giorgio Moroder spent his early years in music touring Europe; playing bass and guitar in pop-oriented ensembles. He first gained popularity in Munich, where in 1969, the release of his single “Looky Looky” was awarded a gold disc.  He eventually teamed up with Pete Bellotte and Donna Summer’s “Love to Love You Baby”, the song that is now credited with starting the popular, worldwide disco craze.

His many innovative film scores include three Academy Award winners. The first came for his score to the 1978 film Midnight Express. The second recognized was Irene Cara’s inspirational hit, “Flashdance,” from the film of the same title. Lastly, “Take My Breath Away” from the film, Top Gun, brought him his third Academy Award.

Compositions by Moroder have also contributed to numerous other hit films such as Superman III, Rambo III, Beverly Hills Cop II, anad the score for the 1983 gangster epic, Scarface.
In 1998, he received his third Grammy for the song “Carry On,” performed by Donna Summer, among countless other awards and honors.

Moroder’s creativity has also entered the realms of sports and global affairs. He wrote the songs “Reach Out” for the 1984 Olympics, “Hand in Hand” for the 1988 Olympics, the worldwide hit song “Un Estate Italiana” for the 1990 Soccer World Cup in Italy, and “Forever Friends” for the 2008 Summer Olympics.

In 2013, he collaborated on the song “Giorgio by Moroder” with acclaimed electronic duo, Daft Punk, ushering a resurgence of Moroder’s work and earning his 3rd Grammy award.

As of 2014, Giorgio Moroder has performed around the world at shows including Vivid Fest, Moogfest, Wireless Festival, Les Ardentes, and Pacha Ibiza.