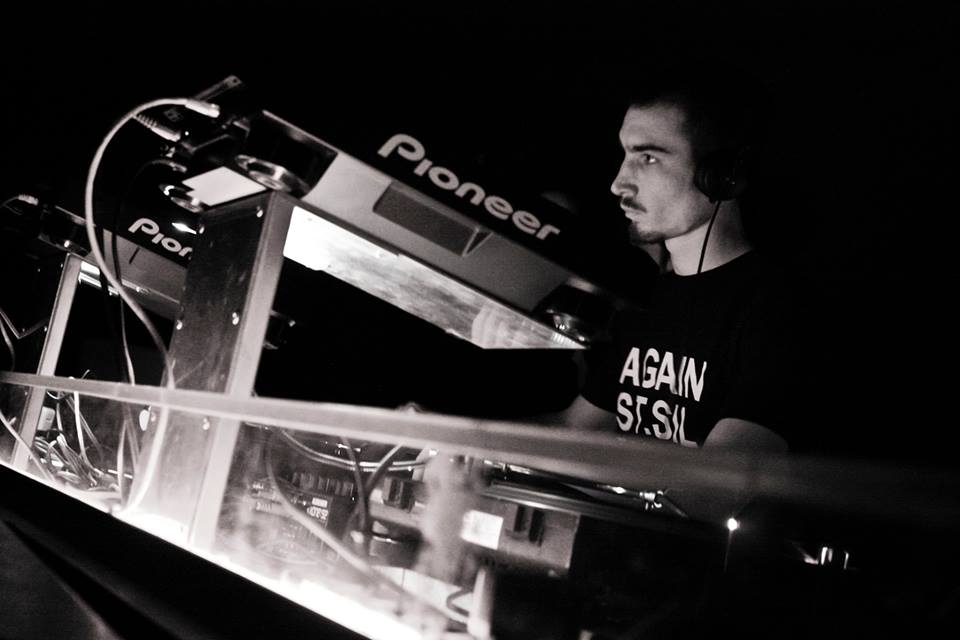 Born in 1991 Haiku dedicated his entire youth discovering music and rhythms. Techno music became a reason in 2009 approaching dark oriented E.D.M. music. He's now focused on a purists' view of it, going thru loopy, minimal and stomping techno dramaturgy. As producer, Haiku really loves analog/modular systems and don't really take care of the dancefloor side of his productions. He opened a label called Raw Waxes, born for releasing on vinyl some good music he would love to play in his darkest mixes. As DJ, he's not really in love with slow techno and use to be unfair with boundaries.