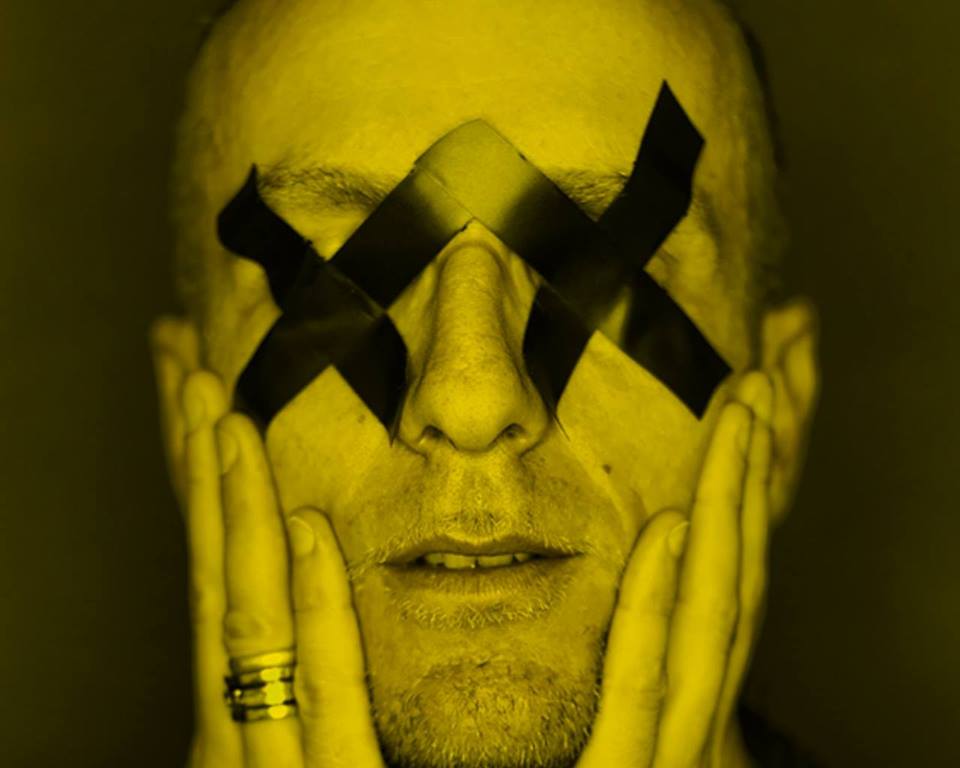 BIO EN
00Zicky started out when he was just 17 and he lived in Sicily, in a famous club, Taito’; (Taormina). He was just 19when he joined the Imperiale Club, then Insomnia. He was resident for about 7 years at Insomnia Club with Francesco Farfa, Joy Kitikonti, Mario Piu’, Ricky Le Roy and his gigs were really requested by the clubs in other italian regions.He joined the Metempsicosi Management’ project. Metempsicosi is a free association among six artists (djs and mcs) and they organize parties, events with Cocoon, Circo Loco, Kosmoss and more. It produce records and so on... In 1998 he released his debut single: ‘Madness’, with Joy Kitikonti, then ‘She Wanna’ (2000) and ‘Follow Me’ (2001), with Mario Piu’ and Joy Kitikonti. In 2000 he opened the doors of the Bxr Superclub, the club which became a platform for the new italian label, 00Zicky was the Artistic Director. In the year he had some gigs abroad:, Spain, Switzerland, Colombia, Greece and more.. 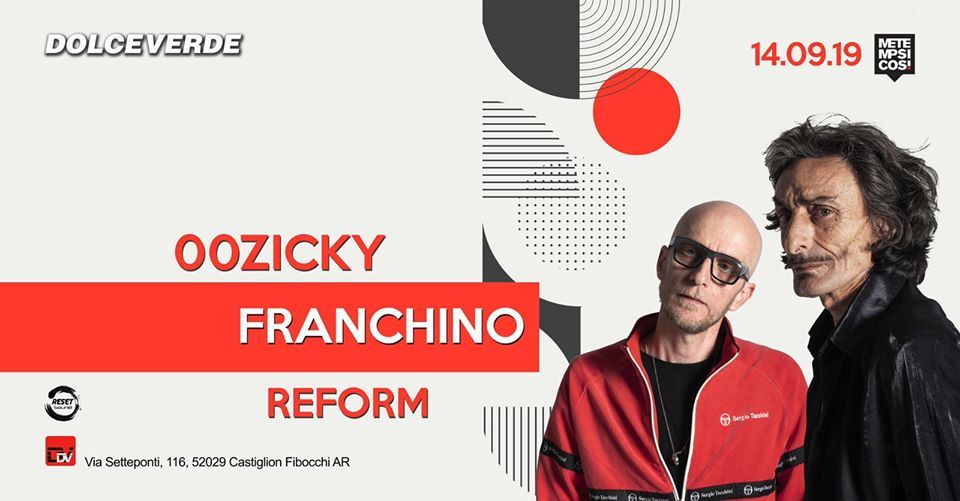