For historians, there are only few better biographies than that of Dorian Paic to illustrate the Techno and House history of Frankfurt: the jet set disco Dorian Gray, a place called Music Hall, Sven Väth's legendary Omen, the cult club XS or the younger high altars like the Monza or the Robert Johnson in Offenbach - Paic has been involved in one or another way. His mind had been inflamed already years ago. For the intensity and ecstasy that could be found in the clubs in the early years. For the strange mixture of people from all social levels and ways of life and for the taste of the smoke coming from the fog machines. And, of course, for the music. The nineties went by in a blur and Paic did not only become an authority of the downtown hot spot Monza, he also influenced the sound of his city in front of and behind the counter of the record shop institution Freebase. Ricardo Villalobos had Dorian support him on his highly acclaimed "Fabric Mix", Sven Väth chooses him as his preferred opening DJ at the Love Family Park and also in Ibiza, he is a welcome guest at the Cocoon parties. Laurels all around. But this is no coincidence. Experts don't appear out of the blue. This can also be seen in Dorian's work at his label "raum...musik". Being both the A&R and one of the releasing artists there, he proves that you can also form a great artist roster with convincing releases apart from major/indie mindsets. 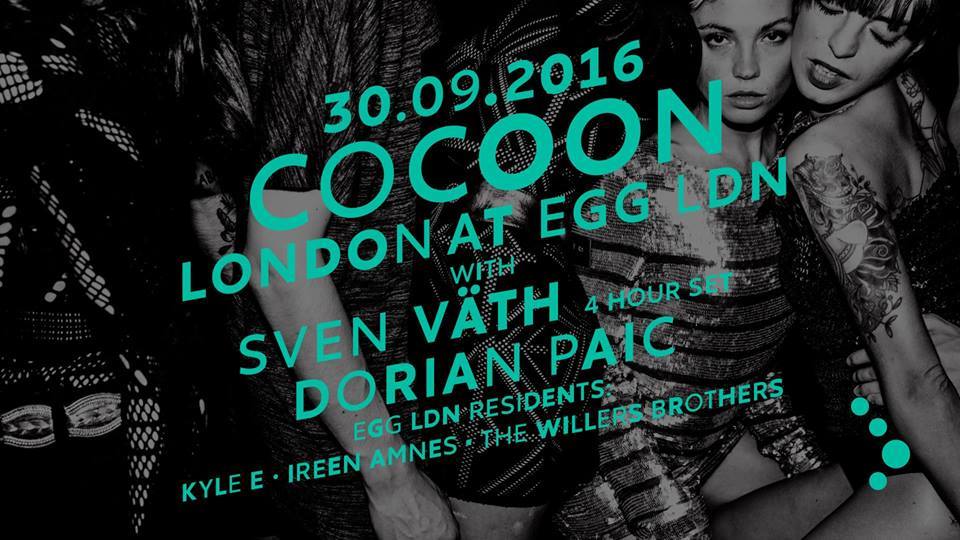