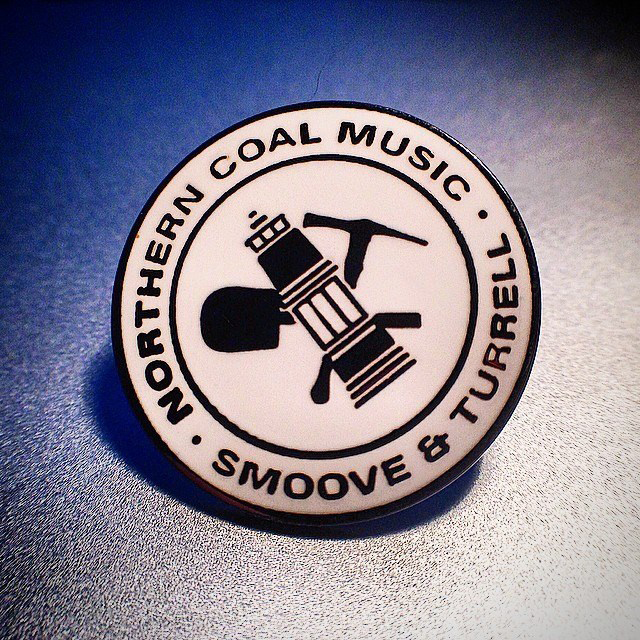 Newcastle’s finest Smoove & Turrell are back with their third studio album Broken Toys. Their rise through the ranks of British soul has been nothing but unstoppable, here’s a little recap why:

First album Antique Soul scored some heavy points with singles I Can’t Give You Up, You Don’t Know & Beggarman. Gaining the lads two records of the week on Radio 2 (Radcliffe & Maconie) and their first ever-national playlist on 6music.  The original 7” of the northern soul banger I Can’t Give You Up still changes hands for up to £160 on the net. This propelled Smoove & Turrell to headlining stages at festivals such as Glastonbury and Big Chill to name a few, not bad for an unknown Geordie band.

Any worries about a difficult second album were brushed aside when in 2011 S&T released Eccentric Audio. With Smoove’s timeless production skills and a confident John Turrell at the top of his game both lyrically and vocally, Eccentric Audio saw the boys break through onto national TV & Radio playlists throughout the UK and Europe. Getting two Radio2 playlists with singles Hard Work and Gabriel and MTV Europe and Virgin Media playlists with single Slow Down.

With the word starting to spread across the pond to America S&T tracks could be heard on as many things as network giant ABC’s primetime campaign, feature film For A Good Time Call, video game The Crew and international smash hit series like The Finder & World of Jenks.

Back on home turf, track Hard Work was used on a national advertising campaign as well as others being used on a host of primetime TV shows such as Match of the Day, Strictly Come Dancing, Splash & Coronation Street opening up S&T to yet a wider audience again.

Live performance highlights saw the boys perform in venues as varied as the legendary terrace in Space Ibiza, it took them as far a field as Moscow and Dubai, it let them play to the whole of Marseille from the ramparts of a castle and led them to support the one and only Nile Rodgers & Chic.

Smoove & Turrell released their  third album Broken Toys in May 2014, another jump forward both in terms of production and appeal. Sparkling pop songs flirt with disco influenced floor stompers in between the blues, jazz, funk & soul the boys are so well known for.

Hitting the road again with their motley crew of Geordie reprobates Smoove & Turrell’s 7 piece band will once again be gaining yet more of a loyal fan base both here in the UK and in Europe & the wider world.

“To say Smoove & Turrell are one of the greatest modern Soul acts to emerge from the UK would be an understatement.” Craig Charles (BBC 6 Music)