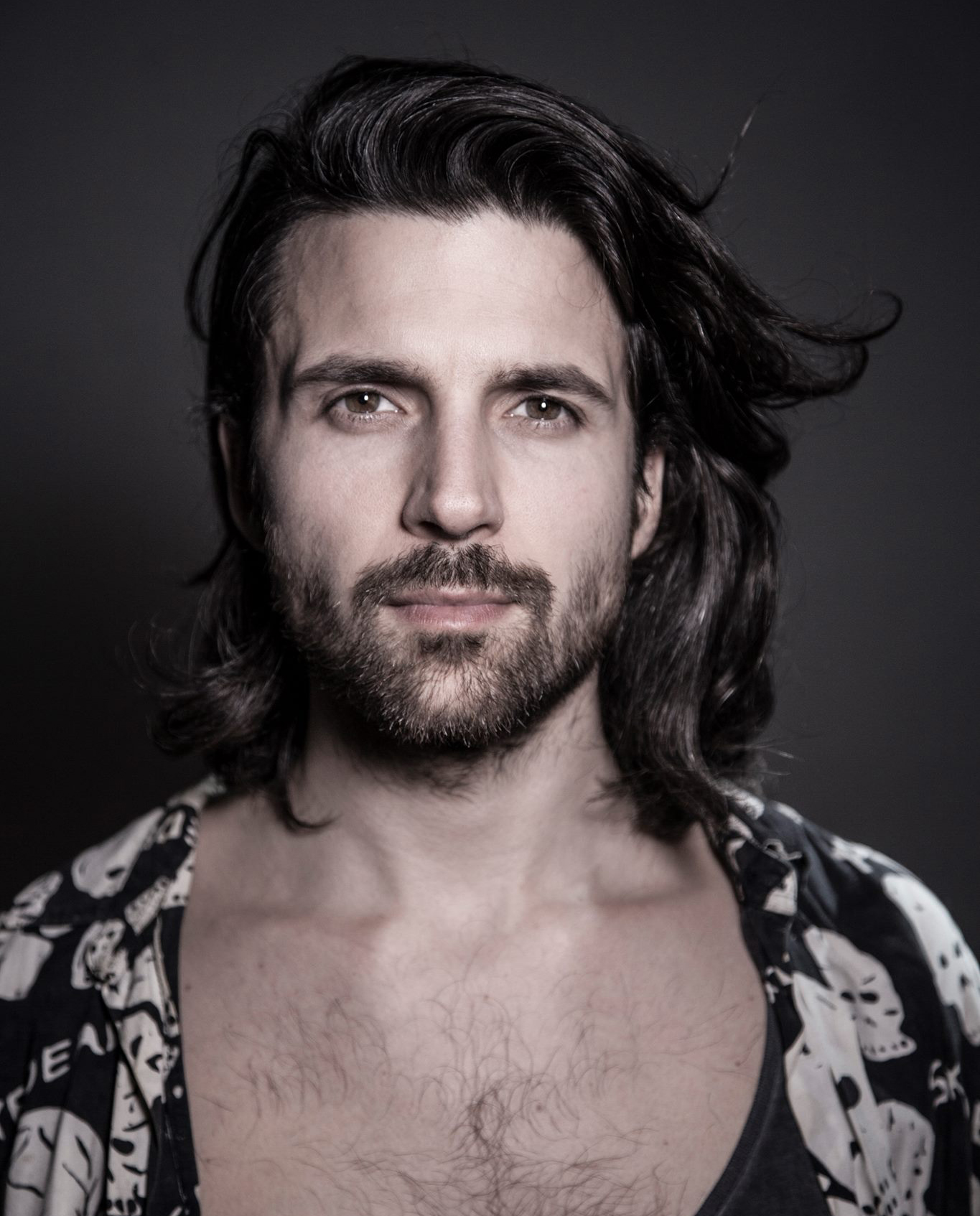 But Sidney Charles in his age of twenty​-somet​hing already looks into many happy faces, when he enters the decks. Everybody, who understands this love-b​inding kind of music, has to live the urban movement behind it, the culture that brings people of all kinds together. Exactly these motions are fascinating the young man, born as Sidney Charles Hurricane Vieljans in Hamburg, Germany.

With the age of 15 Sidney Charles discovered the magic of the two black discs spinning on the 1210s. At the beginning Hip Hop, Soul, Funk, Breakbeat and Turntablism was Sidney´s medium to express his emotions. Highly delighted and inspirited by the time of late 80s and early 90s, when the movement, accompanied by young culture, began, Sidney Charles was finding the higher BPM-numbers of House & Techno were leading to more inspiration and happiness.

He is not a musician, nor a percus​sionis​t. He is a collector. A collector of culture and experi​ences. The energy and feeling around the music is what makes the difference and letting Sidney Charles not be one of manys.