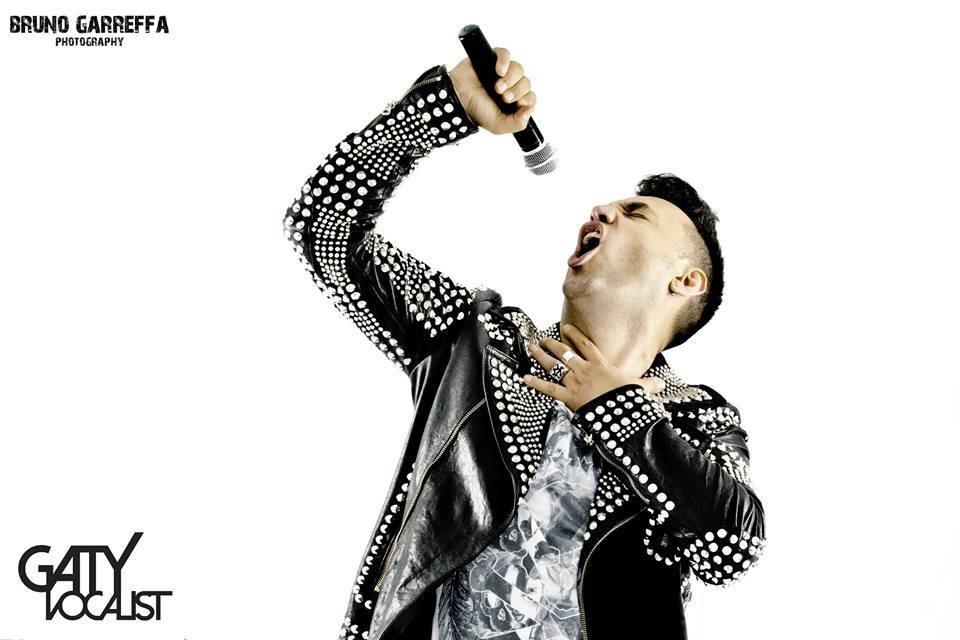 First approach with a club was when I was 14 years old.. Right now I am 38 so just imagine for how long I have been in the scene…. I started doing pr for some clubs and in few months I was already running the musical direction of few clubs. It was then that I started playing with the mic just to enjoy myself, the crowd was responding very well and after a while it became my only job inside a club and even outside collaborating with radio and doing gigs in general. So I had many clubs booking me, radio asking me to become their speaker, TV stations to become VJ so I decided to turn my passion into the job of my life. My greatest aspiration is to become the speaker of one of the most important radio networks in Italy, but I should say that after my experience in the TV industry like MTV, ALL MUSIC, RAI, CDLive, ITALIA UNO (Top of the Pops), and my priority is also to work for a TV program or TV station related to music. From september 2003 to september 2007 I was working with a group of artists that belong to the same brand CSC Riccione. At the moment I'm working with the FREE EVENT agency( www.free-event.com ), that in Italy is one of the most famous and important agency of entertainement and production. Year 2006 has been a great one for me in terms of opportunities and satisfaction. On of the best experiences has been the “CocaColaLive @MTV- The long night” the 30th of September where I worked on stage back to back with Bob Sinclair streaming live on MTV after seeing on stage big artists such as Jay-Z, The Servants, Casino Royale. At the moment I have quite few brands sponsoring me such as: CHECHIC; CRIMINAL; REAL MOVIDA; SWEET YEARS , and also REBECCA E KRIS & KRIS Gioielli. I collaborate with lots of clubs in Italy like: il PINETA (M.no Marittima); BIG SURE (Formentera); XUENO (Formentera); NIGHT FLITE (GRAZ – AUSTRIA); HOLLYWOOD (MI); OLD FASHION (MI); YAB (Firenze); LES FOLIES DE PIGALE (PARIGI); ZANGOLA suite club (M.na di Campiglio); Qi CLUBBING (Brescia); Les CIGALES (Cremona); ENNESSJ (TO); BANUS (TO); ROCK CITY (TO); PICK UP (TO); DIVINAE FOLLIE disco (Bisceglie-Ba); PLAZA (Pescara); GREEN LEAVES (P.to Recanati); BABALOO (P.to Recanati); SALI & TABACCHI (Reggio Emilia); LE MIRAGE (Arezzo); EVITA (Cuneo); EUPHORIA (Trento); MANEGGIO (NO); RUVIDO (BO); MATIS (BO); CELEBRITA’ (NO); DOLCE VITA (Salerno) LA MELA (NA); PARADISO (Rimini); PRINCE (Riccione); PICK UP (TO); Munich Club (TA) Rio Bo’ Disco Club (Gallipoli-LE); BAHIA BLANCA Spotorno (Liguria); 1867 NAFOURA Disco Dance (Castellaneta-TA) 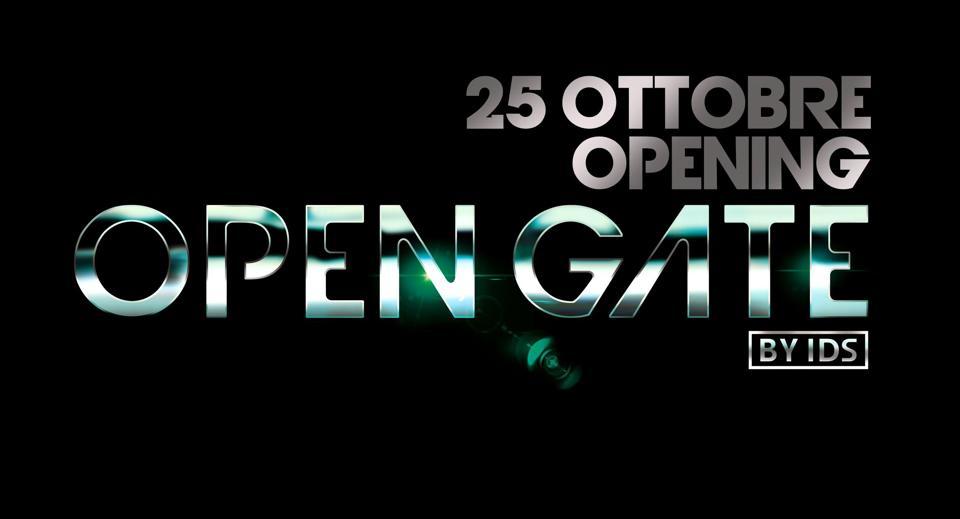